I for one didn’t play anything earlier in the series than Phantasy Star Universe (which according to most was nowhere as good as it’s aforementioned predecessor), but that didn’t change the simple fact that I was in love.

I’m not sure whether it was the simple yet addicting mission system, the earworm soundtrack, or the close-knit community, but everything about Phantasy Star Universe appealed to me. I could spend hours trolling around in Cylez City spamming symbol art, accomplishing nothing but remaining wildly entertained nonetheless.

However, as time went on, news about the western release began to trickle off and die away. Sega no longer released any new information and the English website became frozen in time. I didn’t lose faith. I knew it was coming, Sega just needed some more time.

I was willing to wait. This would be the game.

Alas, we were all sadly mistaken. Rumors surfaced that the western release had been delayed indefinitely, but I didn’t want to believe them. As 2013 came and went, I realized they must be true. I was heartbroken.

Yet, all was not lost. A glimmer of hope shone through the mire of my despair, something I stumbled upon while groping blindly around the internet in hopes of finding a Sega of America announcement. An English community was tirelessly working to create an English translation for Phantasy Star Online 2. This patcher, named PSO2 Tweaker, gave those of us in the West a second chance. 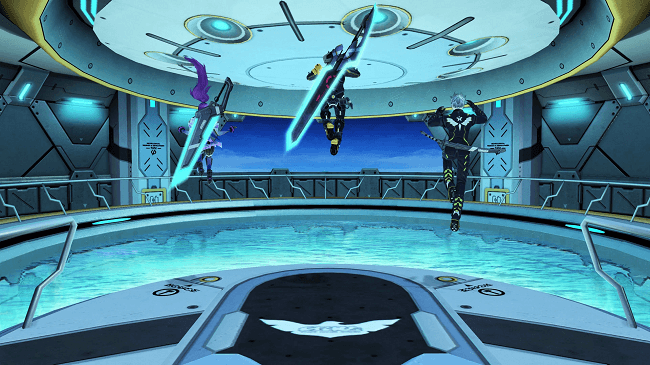 For a time it was magical. Though I had to go through a VPN in order to connect, I was able to enjoy PSO2 in all of its glory. There was a server (Ship 02) filled with a large English-speaking community so I never felt like I was alone, with many players who, like me, had grown weary of waiting for Sega.

As time went on, the allure of Tweaker began to wear off. Most of the story at that point was still untranslated, and as new events were released, the translation team was not quite able to keep up with demand. My friends lost interest and began playing other games.

I found myself once again losing faith.

With little attachment to the story and with an inventory more Japanese than English, I said goodbye to PSO2 for good. In November 2017, Sega took down the official English website – hammering the final nail into the coffin of a Western release.

Or so I thought. The year is 2019, and E3 just came to a close. Contrary to previous years, I ended up skipping the dog and pony show and instead acquired all of the juicy gaming information through articles posted on sites like Forbes. Imagine my surprise as I calmly scrolled down the list of announcements, not too impressed by what I saw, only to come upon a PSO2 ANNOUNCEMENT.

As I sat at my desk, bewildered into a stupor, an old wound reopened. Dare I get my hopes up when this game and this company caused me such pain? They announced this eight years ago and never delivered, what makes this time any different? As torn as I was, a swelling wave of excitement surged within me. I don’t know if it was Microsoft’s involvement or the fact that this was announced at E3, but this time felt different.

Now here we are, and this time around, things are most certainly different. There is both a closed and open beta, the cast of English voice actors can be found in the credits, and the PSO2 NA twitter page is constantly releasing new information and answering questions posed by the community at large. I realize anything can happen, but I think I may finally be getting what I’ve waited eight long years for. 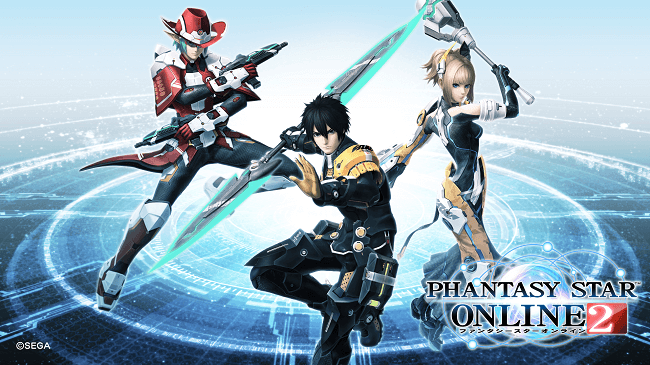 Yes, I know I could have been playing PSO2 this entire time, but sadly that was just not the same. I do, however, commend those gamers who have stuck with the game since release and I especially admire the Tweaker team for providing us with such an amazing opportunity. Thanks to them, I was better able to appreciate Sega’s masterpiece years before this moment (an opportunity few have taken advantage of).

With the closed beta looming just hours away, I find myself lost in nostalgic daydreams. Phantasy Star Universe was and will remain to be one of my favorite games ever, reminding me of a simpler time when responsibilities weren’t so stacked against me or my friends. Life may have gotten more complicated since then, but video games have a way of returning us to that state of innocence, regardless of our current circumstances.

Phantasy Star Online 2 may be a game you have never heard of, but it is one you should absolutely play.

Stay tuned for a video of the PSO2 Closed Beta, featuring various PSO2 classes and some prime examples of PSO2 gameplay!