Hey Pokemon fans, If you are waiting for Pokemon Legends Arceus so your waiting is over the game was released on 28 January 2022. In This Article, We are providing Pokemon Lagenders Arceus with a genuine review.

Pokemon Legends Arceus is a single-player video game and game was developed by Game Freak. Fans have been yearning for a Pokemon game of this magnitude since the release of the Nintendo Switch, and the game delivers on all fronts, ushering in an exciting future for the video game franchise.

Let’s get started without wasting any time. If you want more game reviews to visit the b4gamez.com website regularly.

To be honest, the graphics in this game aren’t really impressive. Many times, The Pokemon scenes are awesome and at other times it can be quite embarrassing. 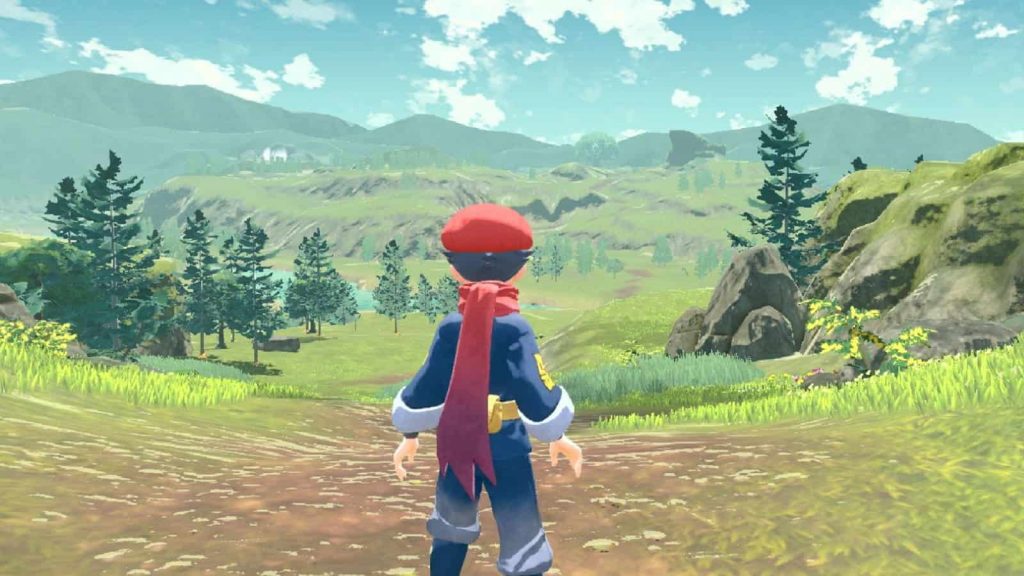 Hard to compare The Legend of Zelda Breath of the Wild, one of the Switch’s best games, showing stunning graphics in a vast open-world and establishing those excellent graphics can be achieved on the device.

New images and graphics on the other side are welcome additions. When capturing Pokemon new iterations of Pokballs feature wonderful animations. 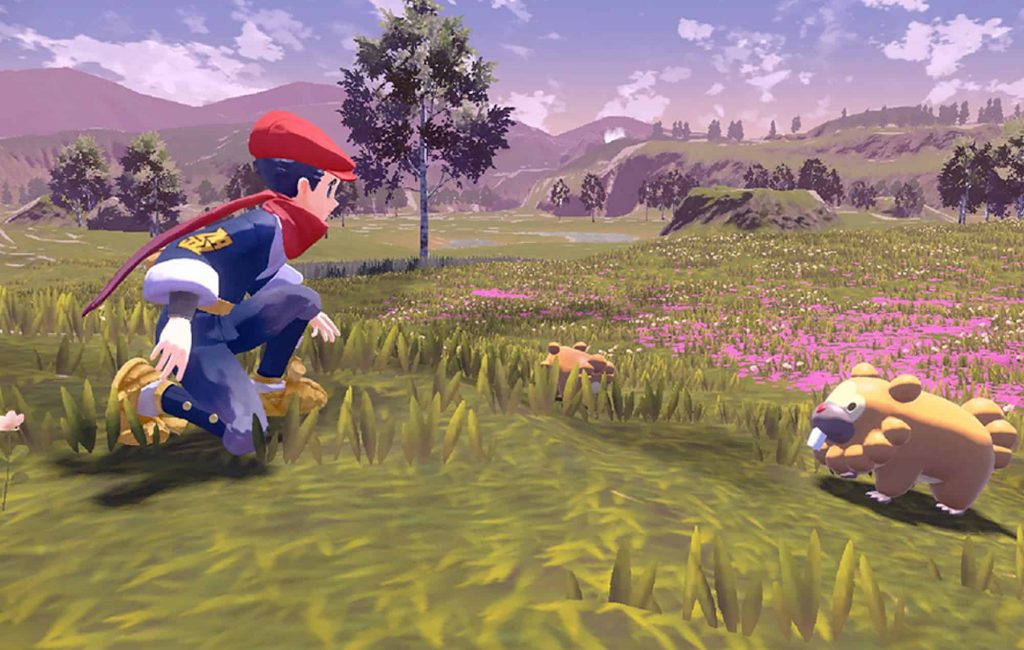 The ball flutters slightly as in other sports but when it is caught a little firecracker explodes marking the catch. It never ceases to surprise me.

When playing this game on TV, the frame rate is pixelated and distorted. While Visual represents the general advancement of a series that falls short of being genuinely exceptional due to occasional poor quality.

So rather than fighting wild Pokemon, you can want to sneak in with it which I like because it improves the flow of the area. You may select whether to throw an empty poke ball to try and catch them a piece of food to distract them or your own Pokemon to fight them thanks to the simplified user interface. 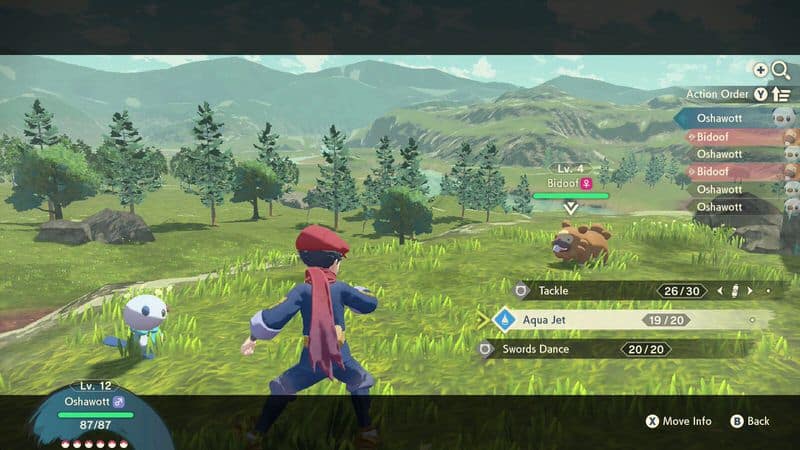 If you see a wild Pokemon, you can run away, but they can potentially attack you. You can also try to flee by avoiding strikes with dodge-rolls but your best hope is to throw one of your own Pokemon. While the game focuses on action and exploration, for the most part, I like how the two work together to transfer you from real-time exploration to improved versions of a succession of simple turn-based combat systems.

Battle options have been simplified as well, allowing you to choose whether to send a new Pokemon or throw a poke ball without having to leave the battle screen. Pokemon can also level up their existing moves to learn new ones or master them. The mastery system allows me to be more strategic which I like.

You can select between forceful assaults which provide oomph and accuracy at the cost of speed and nimble attacks. After a heavy onslaught, I enjoyed watching the enemy’s life bar sink knowing that I had lost my bet. We all know that cheats make games easier to play, and you’ll need Pokemon ultra sun cheat codes to play a simple game of pokemon.

Pokmon had no qualms about beating some of the men around in the old days of Sinnoh, or as it is called in Pokmon legends Arceus Hisui area. That’s right, you can beat Pokemon till you’re blacked out in this game at which time you’ll be rescued by an unknown individual and returned to camp.

So, The camps have been mentioned. Anyone who has watched the Monster Hunter series knows what I’m talking about. You will be able to organize camps in each area to start at different spots on your expeditions in these areas.

The perfect answer to the series’ stagnation appears to be Pokémon Legends Arceus despite some poor graphic choices and regular performance concerns. It’s a shame, considering there are some stunning scenes in Pokemon Legends Arceus. Unfortunately, that’s not always the case.

There’s a solid case to be made for art direction based on Sumi 2 painting techniques. Pokemon Legends: Arceus on the other hand may not always provide the same level of quality.

Pokemon Legends Arceus is a much-needed fresh character in a mostly static franchise, focusing on daring decisions and freedom of movement. It’s a completely new Pokemon adventure with a slick gameplay loop that makes up for small technical problems.

If you have any questions regarding Pokemon Legends Arceus please comment below. We are updating as soon as possible.