Mojang Studios announced the upcoming update with outstanding features and lots of stuff. 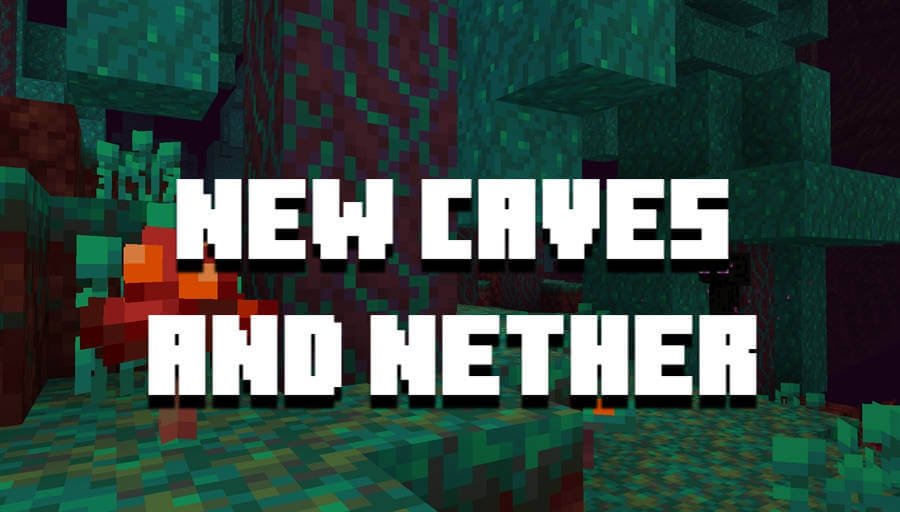 It might even become the biggest, most engaging, and anticipated update of all time. However, the 2020’s Nether Update was great as well. It added exciting features, like Brutes, the smithing table, and others in MCPE 1.16.40.

Minecraft PE 1.17.0.0, 1.17.0 and 1.17 can expect new locations to be added into the caves and shaft of the Overworld. On the other hand, the Nether Update has changed the dimension’s generation too.

Lush caves are full of vegetation, like flowers, bushes, glowberries, and new lilypads. 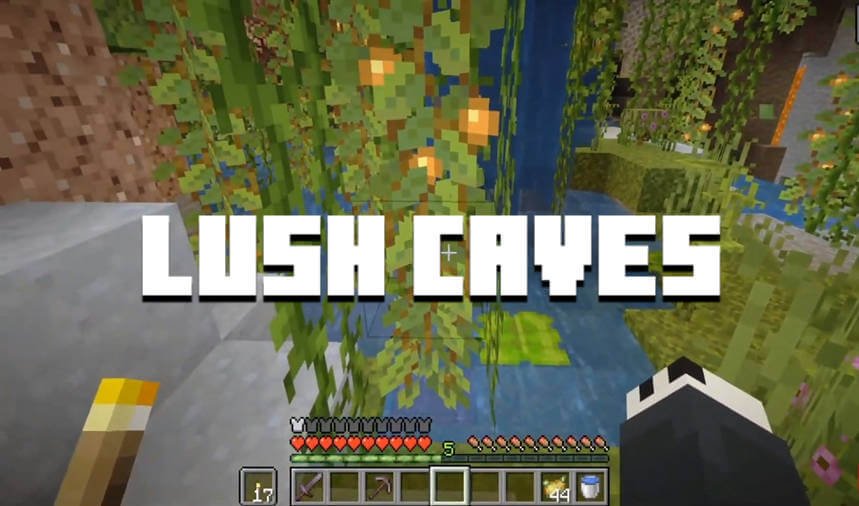 The brand new massive flower grows on the cave ceiling and emits green particles creating an unbelievable atmosphere during explorations.

Another unforgettable location to find in Minecraft PE 1.17.0.0, 1.17.0 and 1.17 is Dripstone caves. Those are full of stalagmites and stalactites. These blocks can be used for traps since they deal lots of damage.

On the other hand, players will gather water if a cauldron is placed underneath a stalactite. Furthermore, general mines are now entirely different, as well. 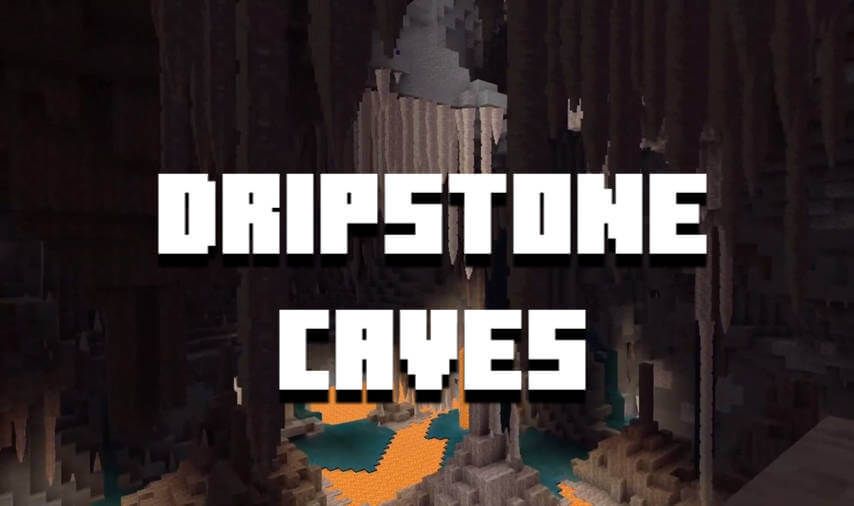 It appears Mojang Studios has revamped the cave generation in MCPE 1.17.0.0, 1.17.0 and 1.17. Now, mines are broader, more narrow sometimes, flatter when it comes to underground lakes, and simply more charming to explore.

Obviously, no update could have been left without a single mob added. This time, developers introduced a highly terrifying creature of the depths and the cutest predator out there. 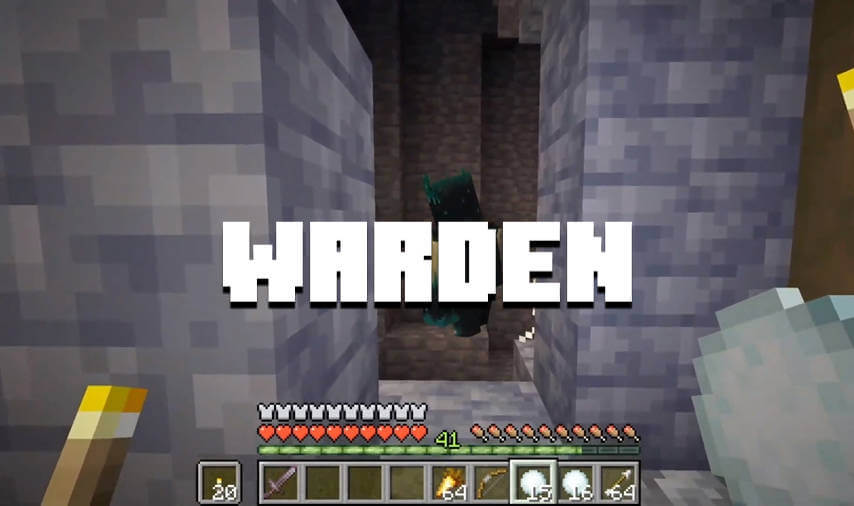 Minecraft PE 1.17.0.0, 1.17.0 and 1.17 bravest users who dare enter the Dark Deep biome will come across Warden. It’s a morbid-looking monster that cannot hear but feels vibrations around him.

The most adorable wild hunter is an axolotl. It spawns in Lush Caves and lives in pools. Axolotl won’t’ attack players, but you can create an army if you collect them with a bucket. 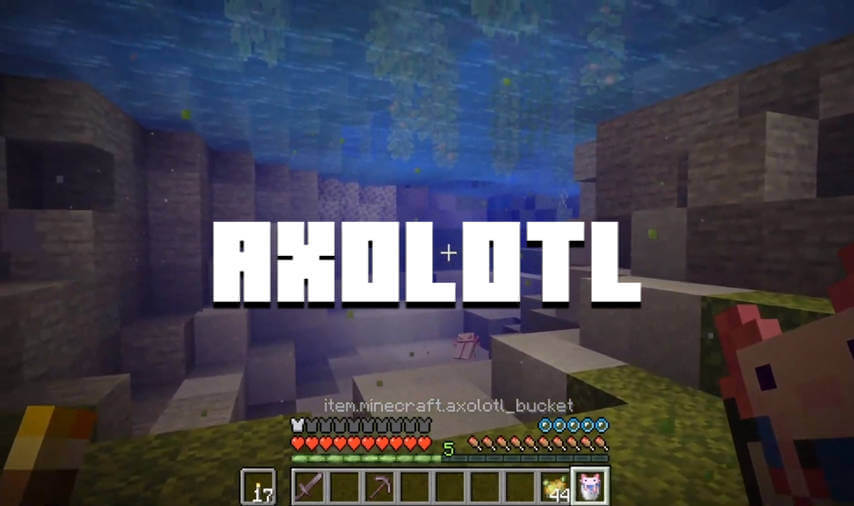 It seems that axolotls will indeed follow users and help them out during the most challenging battles in MCPE 1.17.0.0, 1.17.0 and 1.17. Battles like these usually happen in the Nether.

This place became harder to explore due to the latest update.

The «Cliff» side of the Caves & Cliffs update is about mountain chains. Last year, Minecon Live viewers voted cliffs to be overhauled next. 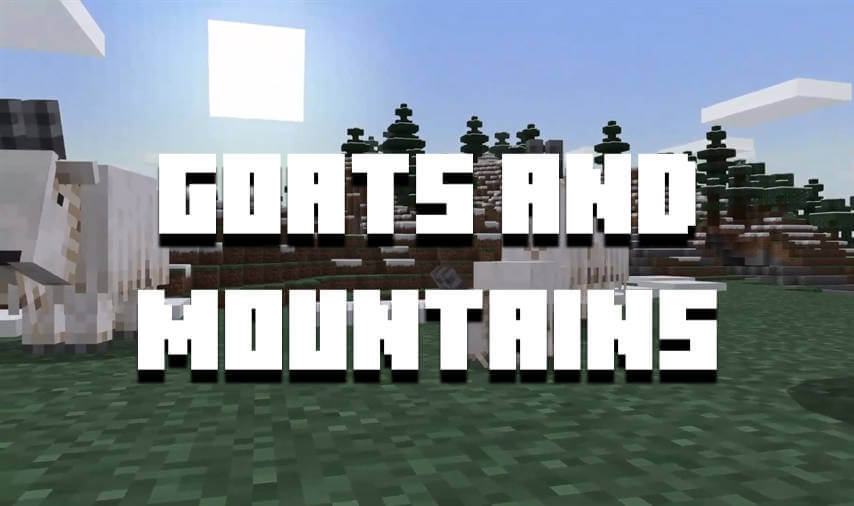 This location’s overall appearance has been modified as well. It will get a new snow block, which you can fall through.

I love Minecraft at the age of 8