7 Things Everyone Should Know About the Nintendo DS

DS can stand for Dual Screen or the developer’s system as you prefer. All we know is that this is the most popular hand-held device of all times. Anyway, if you want to play all the games designed for Nintendo devices, today you will have to download NDS ROMS.

Most of you already know that. But, there are some things you don’t know. Here are 7 things you didn’t know about Nintendo DS.

1. They are super durable and resistant 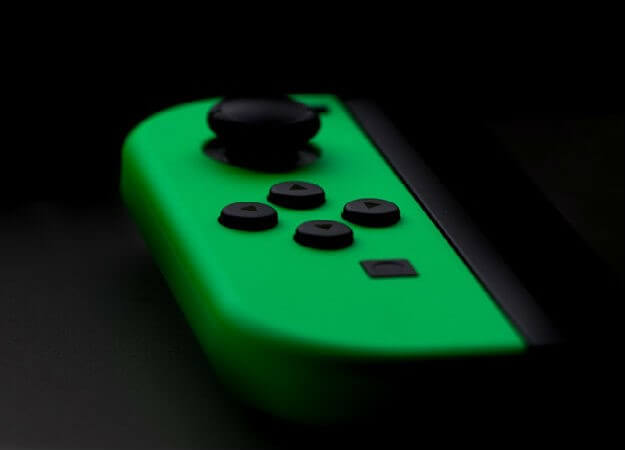 It is a known fact that DS is a strong and durable device. As a matter of fact, it can be washed in a washing machine and it will still work. All over the globe, people have been testing this capability. The results were stunning and we are proud to say that DS is one of the most resilient gaming devices of all times.

Before DS was launched, the working name was City Boy. The main idea was that people especially teenagers will gather in big cities in parks and coffee houses and play games, hence the name City Boy. However, it was changed before the launch and luckily we got a more appealing name.

This isn’t a known fact and most people don’t know about the should-be name of DS gaming device. Here we can see that Nintendo always had a think outside a box advantage that helped them, reach today’s goal.

3. There is a joke present in the manual 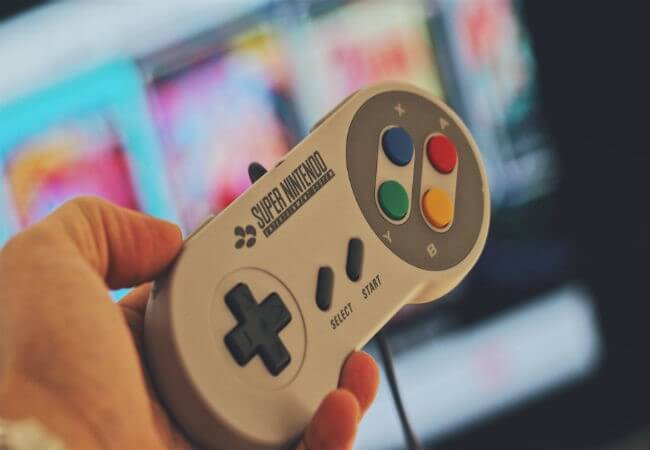 If you have a manual of your DS console, you can check it out. In the section which helps you connect to the Wi-Fi, you can see that the WEP code is 867-5309. The number is based on Tommy Tutone’s song and it was on purpose implemented in the manual. All we can add is that this kind of joke is impressive and something you won’t be able to get today. Nintendo’s development team is notorious for its jokes and puns in manuals.

4. It can treat Amblyopia 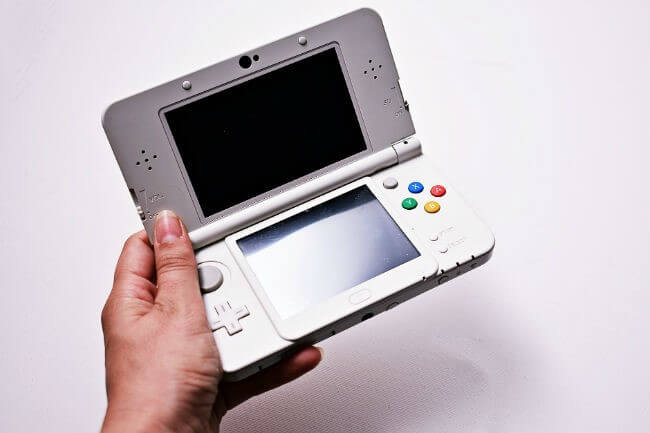 Most gaming consoles are related to the fact they are bad for the eyes. This isn’t the case with the DS. Dual screen property had an impressive advantage in treating an eye condition known as Amblyopia. In other words, this is a lazy eye condition which is problematic for some children and stressfully for all parents.

Thanks to the 2 screens, a brain can adapt the lazy eye and eliminate the condition. This concept was revolutionary and resulted in the sky-high popularity of the Nintendo DS.

In 2013 Nintendo hired a famous actor to represent Donkey Kong in Los Angeles. He would be present in the zoo and he had to wear a suitable costume. However, Parker Mills suffers from a heart condition and Nintendo didn’t provide ice packs or anything like that in order to help ease the condition.

After the performance, the famous actor had to go to surgery. This mishap brought a whole lot of bad press for Nintendo, but they’ve managed to recover from it quite nicely.

6. It is almost immune to hacks 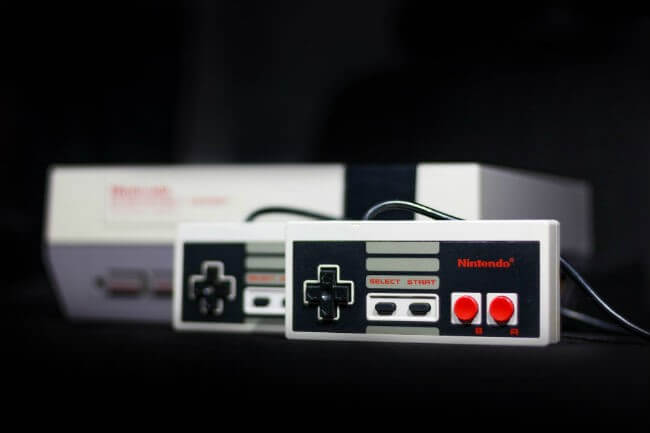 DS is one device that was almost impossible to hack. Only recently a hacker managed to break the code and create an exploit which allows gamers to play all kinds of games, which weren’t released for this console. On the other hand, the hack tool is difficult to find and likely it will be forgotten, meaning that the DS will stay as one of the toughest devices to hack in the world.

7. It is the best-selling handheld device of all times

DS has been with us for a long period of time and it always was the best and the most popular device. There is no more popular handheld device anywhere on the planet and DS will stay as the number one.

One reason why this record will never be broken is the fact that handheld devices are not as popular right now. Unless there is a resurgence of some sorts, Nintendo DS will stay on the throne. 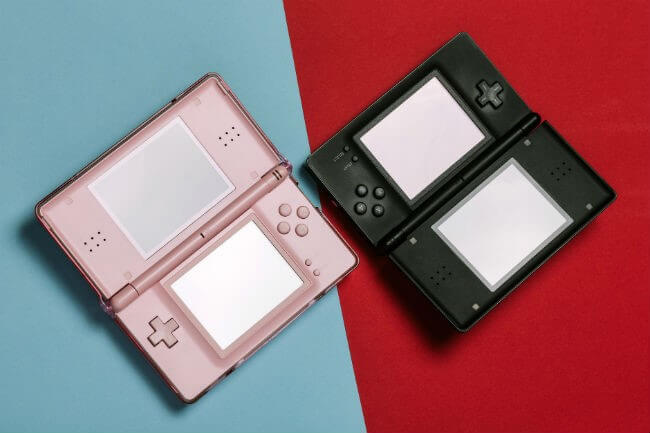 These are rare and unknown facts about the Nintendo DS. If you are a fan of the handheld device you should spend some time reading them. They will make you love your DS even more and relive a bout of nostalgia no other gaming console can ever match.

For these legendary secrets and excellent gaming, Nintendo DS is the console of a whole generation.