What are the two most popular games in the world right now? Fortnite and League of Legends would be the choice of most people, right? Of course. These two games have tens of millions of players thanks to their unique concepts.

Now, what if someone told you that there is a game that fuses both of these concepts, in a completely unique world? It may sound unbelievable, but it’s there and it’s called Apex Legends. Let’s take a look at this unique project by EA and Respawn entertainment in our Apex Legends Review.

● A battle royale system similar to Fortnite and PUBG
● 20 teams begin the game, with 3 players per each team
● You don’t get to customize your own character – instead, you pick one of the 8 Legends to play with. 6 are available by default, while the other two can be unlocked either by grinding or paying.
● Each Legend has a special ability that benefits the team in its own special way
● Microtransactions are present, but purchases don’t have a real effect on the game – they are just cosmetic, making the game fair for everyone
● A state-of-the-art intuitive ping system allowing you to communicate with your teammates using simple signals
● One map is currently available – Kings Canyon 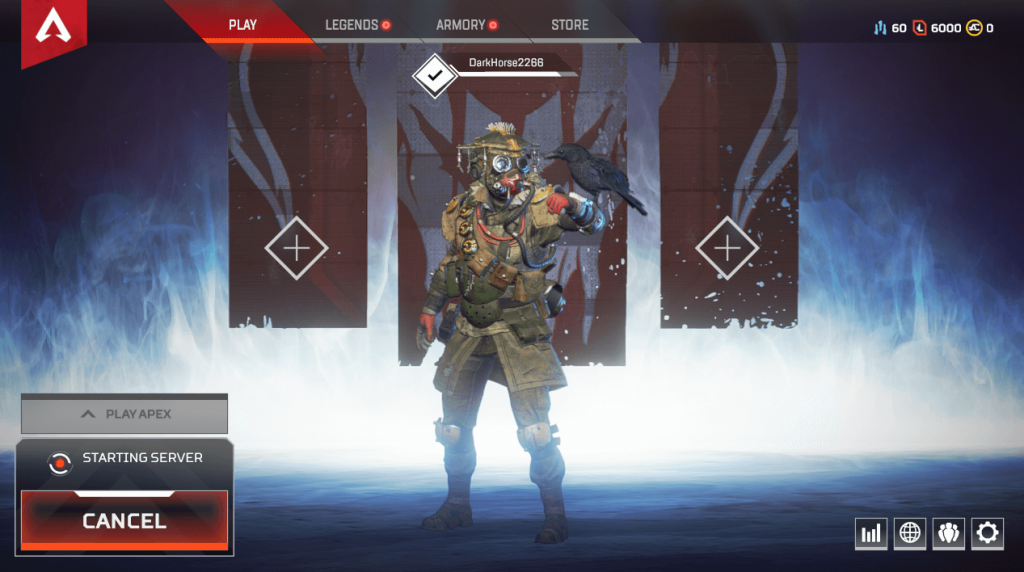 Where do we begin? Electronic Arts and Respawn Entertainment have had immense success with Titanfall and Titanfall 2. After 2016, they embarked on a journey to create a game based on Titanfall lore, but with an entirely different twist. Thus, Apex Legends EA was born.

Respawn have successfully monitored the gaming world this past year, realizing that they can create a battle royale game like no other.

When it was finally released, on February 4 this year, Apex Legends exploded onto the gaming scene. The first week included over 25 million downloads and as much as 2 million players enjoying the game at the same time.

One thing we just have to rave about is the design. In any other case, we would be disappointed due to only one map being available, but with Kings Canyon – we can’t complain. This is definitely the best battle royale map of all time. It breaks the monotony that many Fortnite and PUBG maps are guilty of having. During your rounds on the map, you can encounter literally everything.

From crashing waterfalls and jungle areas, you can quickly find yourself in a commercial area or a desolate wasteland. And this is all in one map. We’ve played Apex Legends PS4 for more than 50 hours and two things are certain about this design. It’s incredibly creative, but also very challenging.

The game features the same “ring concept” as Fortnite and PUBG do. With every round, the map shrinks, urging the teams to memorize sections of the map for tactical advantages. One other thing about the design worth mentioning are the impeccable graphics, focused on a realistic approach.

It is precisely this facet that won’t make Apex Legends the next Fortnite – it will be even bigger. Older gamers have avoided the popular title because of its cartoonish graphics. Apex Legends is 100% realistic, which will attract gamers of all ages.

Gameplay based on strategy and communication

One thing that makes Apex Legends completely unique is that the pre-defined heroes, the Legends, give the game a whole different dimension.

Individual skills are important for becoming an Apex Legends champion, but it’s all about how you use the Legends’ unique individual abilities. This opens up so much more in terms of strategy. Because there are so many teams and so few players per team, it’s much easier to plan and execute.

You can’t help but notice the lack of chaos during the game. Not only is it much easier to communicate with two more players, but you also have contextual one-button communication. With just one signal, you can let your players know about a possible weapon to be looted or an enemy nearby.

To make things even better – the ping signals are being encoded into regular words and phrases. Did we also mention that each Legend has its own unique style of speech? There is so much detail about Apex Legends, we can’t even recall the last time we were so delighted by execution in terms of gameplay.

It’s important to know that Apex Legends also allows resurrection during the match. If a teammate dyes, you can grab their banner and carry it to the nearest beacon, reviving them for good. Be wary if this happens to you, as you get dropped in the heart of action, with everyone out to get you.

As for Apex Legends bugs, the slow walking is troubling a large number of players. EA has stated that they will look into the problem and fix it. Some players also reported being able to use their weapon while being dead.

One detail within the gameplay has caused a lot of problems for players. When Caustic drops his traps, chaos ensues. Believe it or not, they are pretty easy to disable. Do not shoot at the top, as this will detonate it. You should aim for the lower, red part to destroy it for good. 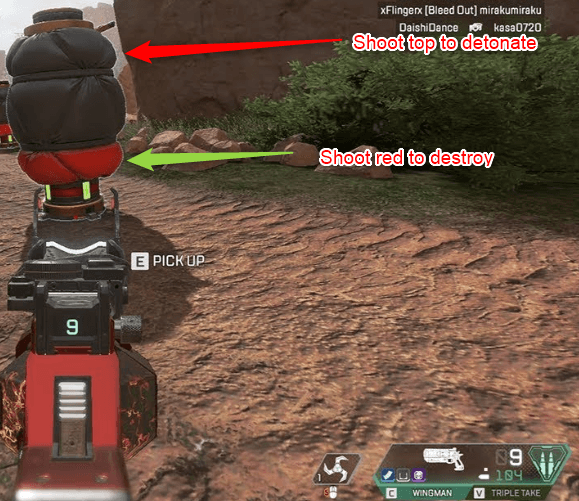 New Legends on the Way?

If you’re unsure about whether to play Apex Legends XBOX or not, this news might motivate you into playing. Apparently, insiders have come across some interesting information about new heroes. 8 new heroes will slowly enter the game, with Wattson and Octane set to be introduced during the summer. It is yet unclear whether they will be purchased or earned. 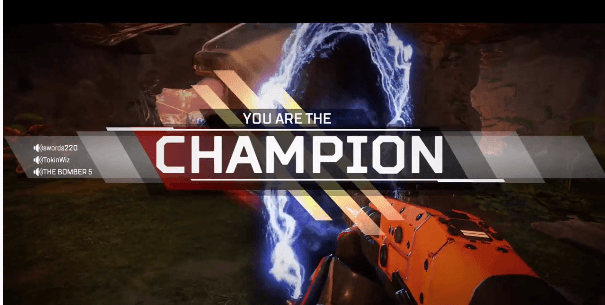 If you haven’t yet, pick up Apex Legends PX. It’s a game unlike any you’ve seen or played before. Even though it’s barely 2 weeks old, it has GOTY potential written all over it.

We hope you enjoyed our Apex Legends Review. Do you have something add? What are your impressions? Let us know in the comments!

pubg is a great game.