Battlefield 5 Review – The War is Bigger and Better

Chaos and fast-paced battle have always been a distinct trademark of the Battlefield franchise. With a real-life scaling on their maps, every Battlefield game gives the player a highly realistic experience. Fortunately for everyone, Battlefield 5 is no exception to the rule.

Scores of player push towards objectives and points, adding fuel to the already iconic Battlefield mayhem.

The European Fronts in WWII have been chosen as the setting, with three new modes included. While the game itself is characterized by stunning mechanics, there are still some hick-ups we couldn’t miss. Let’s dissect one of the most anticipated releases of the year – Battlefield 5. 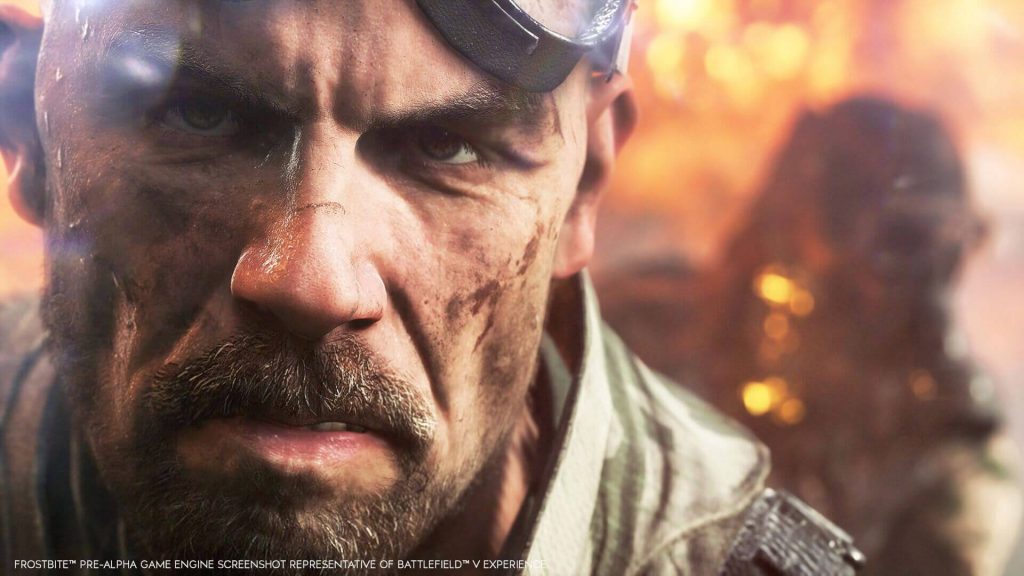 On top of a fine and already efficient Frostbite 3, we see a plethora of new features. In a war-torn landscape, two armies clash against one another in epic WWII battle. A change of scenery is always a good way to generate hype before release. It definitely worked for Battlefield 5, and people have noticed.

Electronic Arts have had a lot of trouble with micro-transactions. As such, this game was meant to correct a lot of mistakes from games like Star Wars Battlefront. A big reason for its success is a plethora of small, but noticeable fixes in all parts of the game when compared to Battlefield 1. Some of them are:

These features round out an excellent new set of ideas by EA Dice. When we’ve seen the Battlefield V trailer, we were amazed by the sheer complexity of the project. One thing that we had high expectations of was the very design of the game. How did it stand up to the hype EA generated? Let’s take a look and dissect the different elements.

The design of Battlefield V 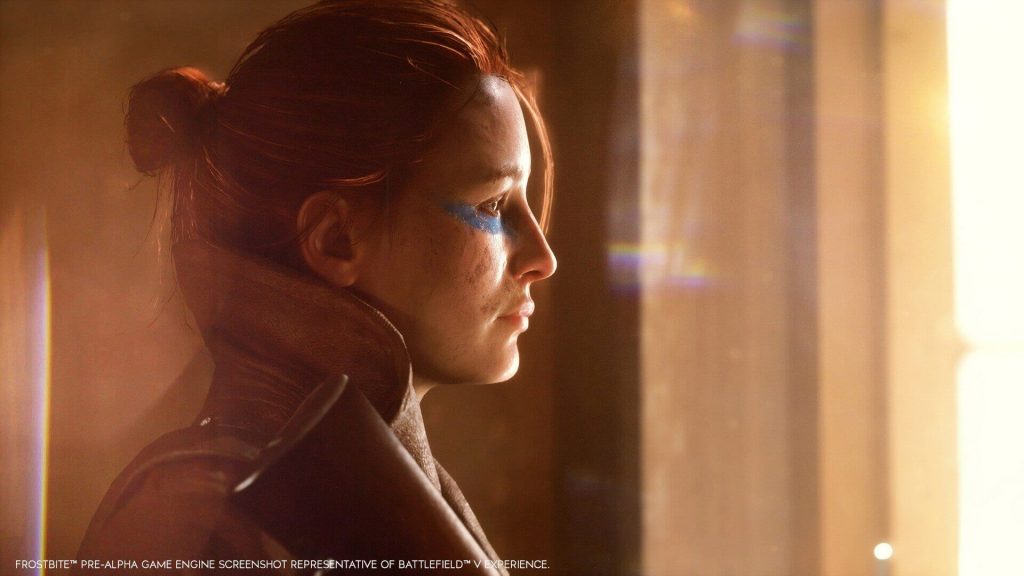 One thing that we loved about the game’s design is the improvement in mechanics. This installment just may be the best when it comes to player-terrain interaction.

When we’ve first entered battle on grassy terrain, you could actually see opposing sniper due to moving grass. The movement impairments are also realistic, so the game’s graphics have been much improved and adapted to present-day requirements.

Before we’ve found out about the Battlefield V release date, November 20m, random bullet deviation (RBD) was a major concern. Thankfully, where you aim, your bullet will be directed to. In comparison to previous installments, Battlefield V even has bullet dropping after you reach a certain distance.

About the gear, there is not much to say. One of the best traits of EA DICE is to develop a viable platform first and then add the necessary cosmetic changes. WWII gear is pretty realistic in this game, with an added inclusion of announced DLC. EA has promised that there will be no gameplay influencing whatsoever.

are all excellent homages to lesser-known facets of World War II. Under No Flag is somewhat an exception to the statement above. An excellent move was to focus on Operation Albumen, where you engage in airborne battle above the Greek island of Crete. You play the role of Billy Bridger, a fictional bank robber that was conscripted.

Even the games developers have always said that they valued fun over historical accuracy. That fact alone made the game much more surprising. If you’re a history junky, this game better be on your bucket list due to perhaps the best coverage of World War II so far.

Gaming is always in second place when historical adaptation is in play. However, there is no better way to reenact important historical events than with fine multiplayer modes.

Every war-themed game focuses on multiplayer above all else, and Battlefield V wasn’t the exception. The last installment put an emphasis on vast terrain and epic battles, but 5 has introduced something new.

Smaller maps are now a standard for better battle reenactment. There is a chance you will find the constant kills, ambushes and fire exchange annoying, but you can’t deny that it’s more realistic.

Objectives, which have always been a staple of Battlefield 5, have also been improved to require more cooperation. As for player interaction, there is a new revive options that is available to everyone, not just medics. However, there is still the notion that medics are the only ones who can revive others instantly.

Snipers still reign supreme over long distances, so there is a lot more parity in recent update, released on November 26. You will face no more problems with weapon unlocking, connectivity and team balance in terms of numbers, positioning, and resources.

Battlefield 5 is definitely a late game of the year contender. With an excellent design that showcases all the destruction and mayhem from WWII, it’s one of the better shooters we’ve seen. Players and terrain interact more seamlessly than ever, with precise reenactments of historical battles. Whether you’re a new or old-school gamer, you will love this realistic approach to war games.

How To Buy PlayStation Cards If You’re Not A U.S Resident

How to Be a One-Trick Champion in League of Legends