Top 7 Gaming Tools Every Gamer Should Have

Currently, more people than ever are becoming online gamers. Internet Service providers have become more reliable and have consequently gained a lot of customers. There is a rapid increase in games that require an Internet connection to play.

The reason for the upward trend in online games is that gaming companies can reach more people through the Internet. Thus, the companies focus their energy on entertaining gamers among the large population of Internet users.

The tools include various applications and programs that have versions for different operating systems. The majority of the tools are available for free use, while some others have premium packages with extra features.
Below is a list of some gaming essentials that every gamer needs to have, especially when dealing with online games.

Developed by Valve Corporation, Steam is a digital distribution platform that has compatible versions for Windows, Linux, macOS, and Android. The demand for Steam services has taken a rise over the years, and thus, the software plays a significant role in the gaming market. Users of Steam can install different genres of games depending on the operating system that they are using.

Also, the service offers a wide variety of software from prominent software manufacturing companies. Developers on Steam have a chance to access some features which they can integrate into their products. 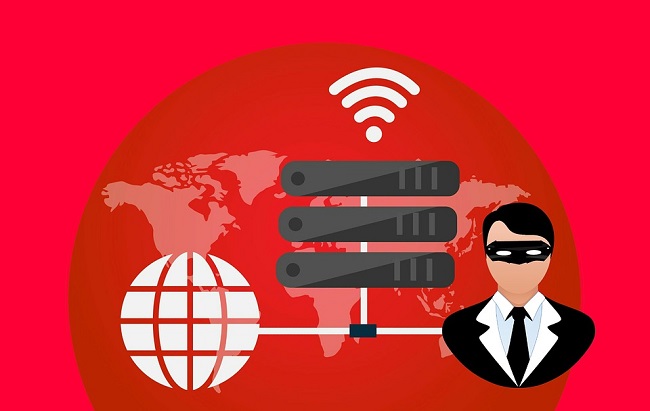 Gamers, especially those in countries that don’t support gaming, might find VPNs as very useful when they engage in gaming activities. VPNs secure your details since they support different servers. Some of the most popular video games have geographic restrictions and hence are not accessible to users in some countries.

With a VPN hiding your actual location, you can circumvent such bans and enjoy your favorite online games. Private networks usually reduce instances of lagging because they have faster connections.

Reasons why all gamers should have a VPN

Since the first development of VPNs, many activities occur securely through the Internet. Such activities include online gaming, where players from blocked states can enjoy their hobby with freedom. Let’s look at some of the reasons why a VPN for gaming can play a significant part in improving the gaming experience.

Through the fast servers of a reliable VPN, you can enjoy long gaming hours with a low frequency of ping. You can efficiently complete more quests and stay ahead of your opponents in multiplayer games. Faster connections are due to various servers that a VPN uses to channel your traffic.

Since many people use a particular local Internet Service Provider, the network might be slow from time to time. Slow connections disrupt the activities in which heavy Internet users engage. Gaming online requires reliable Internet connectivity, and that’s why a VPN comes in handy.

Through a VPN connection, you can play geo-blocked online games without having to worry about your location. You can play with different locations that are available in your VPN and choose the one you like. A VPN favors the play of multiplayer games with users from other countries.

Unblocking banned games is achievable as a VPN initiates an encryption process when it detects that you have connected to the Internet. The process protects such data as your real location and shows a fake IP address to others. You can notice that majority of the websites, which previously prevented your access, show you their content after connecting to a VPN.

Gamers from blocked countries can download new games and update their collections using a VPN. Also, you can easily find a cost-effective way of purchasing games by changing your IP address. Game developers have varying pricing techniques for the gaming markets of different countries.

You can get the best prices for games and related products when you make an order through a VPN. All you need to do is compare prices, then find a VPN that supports a specific location.

Besides, a VPN keeps you updated when it comes to the releases of new games. There is always high anxiety when anticipating a new release in your favorite game genre. Thus you get a chance at early access to recently released games by switching to the location where the gaming companies launch them.

Reliable VPN providers don’t keep records of the users’ information. The VPN deletes all log after you disconnect, hence a zero leakage of data. Good zero-log VPNs are those that have premium subscriptions on top of the free features.

Some non-authentic companies develop VPNs which collect the data of anyone who uses them. The owners then sell the information to third party companies without the consent of the users. The collection of data is mainly because such small software manufacturers have fewer ways of raising funds. Your details can easily fall into malicious hands if you use unpopular VPN applications.

If you are a professional gamer from a country that banned some games, you can sign up for international gaming contests using a VPN. Most gaming competitions get sponsorship from prominent gaming companies.

Therefore, it becomes preferable to hold the tournament within the sponsor’s country of origin. Winners usually get vast sums of cash, and thus, it becomes necessary for any gamer to try their luck. 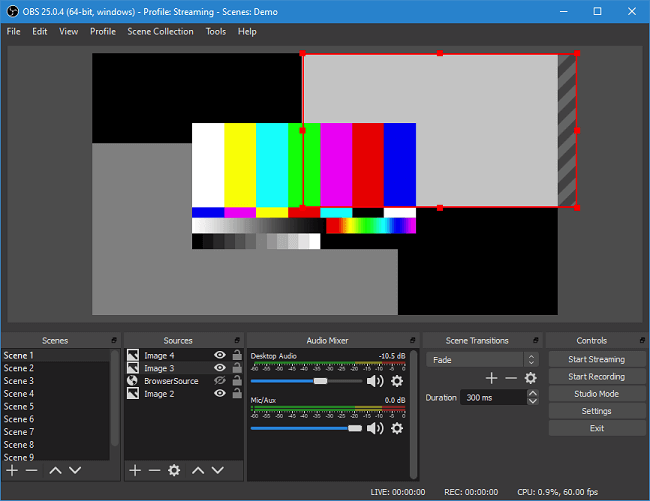 OBS Studio provides a platform for video streaming and recording to its users. The open-source platform enables Windows, Mac, and Linux users to stream online games and record footage with the camera of their devices. You can connect to Twitch and other streaming services to your OBS Studio account.
The application cancels all surrounding noises when your recording involves sound to improve the quality of the audio. OBS Studio is user friendly as you can perform quick actions with single clicks.

Discord is a free application that enables communication among users located in different regions. The app has different versions for all the major operating systems. Discord allows you to connect your account with other gaming services like Steam.

Members of Discord can create servers and manage the people who can use it. Although Discord offers free services, it supports premium features like emojis and stickers, which are accessible to users who pay an affordable subscription fee. 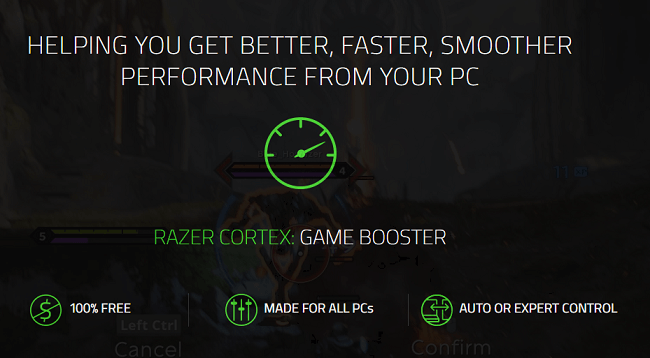 This PC application enhances the performance of your computer system using powerful features that help it achieve that purpose. Razer Game Booster improves the functionality of your system, on top of enhancing your gameplay with a game boost feature. It frees space by deleting useless files and folders and thus increases the percentage of free memory.

Razer Game Booster is also available for the Android operating system, where gamers can earn cash by playing games. The mobile application enables Android users to personalize their gaming.

KeyTweak gives you the ability to modify the functions of your keyboard. You customize the purpose of any key to suit your gameplay. Thus, it becomes easy to control any game you are playing using individual keys and also keyboard shortcuts.

Every gamer needs such an application that enables them to redefine their keyboard and boost their gaming productivity. Be sure that you can adapt to the settings you initiate and try different inputs for different games.

This utility is essential for PC gamers as it ensures speedy performance when using Microsoft Windows operating system. It can free up your drives by cleaning junk files and optimizing the system memory.

Also, it has security features that can detect and remove any kind of malware. The user makes one click to scan the PC for all the areas that have unwanted files. Modern versions have automatic optimization tools that don’t require user intervention. The application provides full features to subscribed users.

For excellent gameplay, you need to have as many gaming tools as possible. Some are very necessary, while others have alternatives. You can prioritize the software that has multiple functions before exploring those with individual purposes. This approach helps in reducing the number of applications on your gaming platform while giving you the best gaming experience.

Of all gaming tools, a VPN is at the top of the list because it hides your identity when you engage in playing restricted online games. Also, a VPN works together with other gaming tools since most of them require an Internet connection. Download a highly suggested VPN for gaming to enjoy total freedom when playing all the games that you like.