Lynda’s Legacy is a hidden object game created by X3M Labs for Android and IOS. The goal of this hidden object mystery is to find hidden objects and solve the mystery. Set in the glamorous 1930s, this puzzle game puts you in the shoes of a woman named Lynda Foster. Your mission as a player is to uncover the mystery behind the death of a family member.

Since its official launch, the game has managed to accumulate thousands of installs with an impressive 4.5/5 overall gameplay rating. With that out of the way, let us now proceed to the various Lynda’s Legacy tips that you can use in the game.

The game features a very interesting story that leads you through the many scenes filled with Hidden Objects. The hidden object scenes are one of the main features of the game. Your goal while playing these scenes will be to find several items hidden in them. The faster you find the hidden objects, the more rewards you will earn and your progress to getting a star will be faster.

There is also a beautiful Valley which you have to clear and build on, as well as a Ranch where we will be taking care of some lovely horses. The most important thing is to use your resources wisely and build in the Valley on time so you can get enough Butterflies needed to unlock the next scenes.

3. Think outside of the box 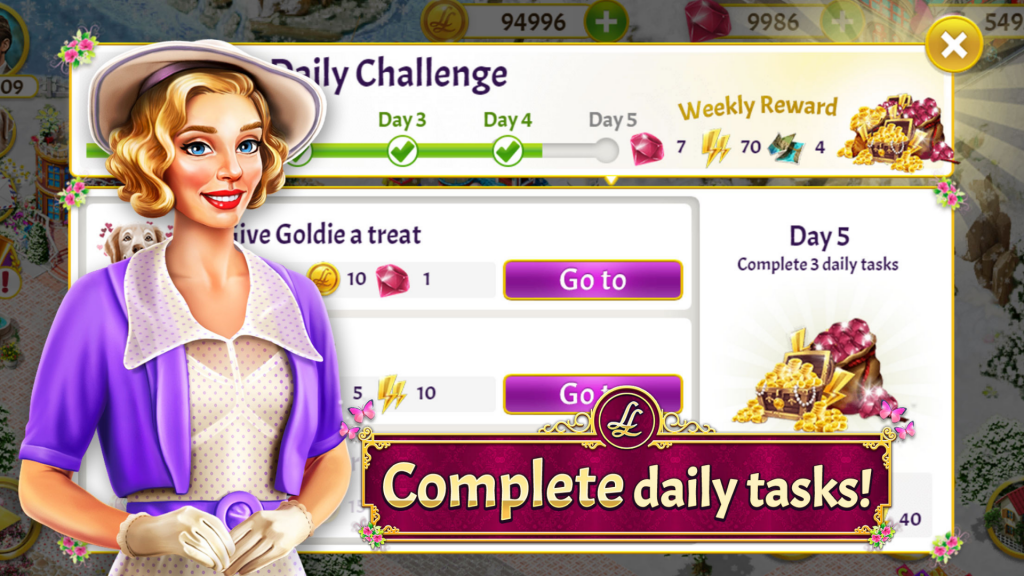 The puzzles increase in difficulty as you progress through the scenes because more items are added to the scene and your list. This means that you have to memorize and learn the little facts as you go. These sorts of facts are the kind of facts that never leave you. Another element common in most hidden object games is that nothing makes sense. That is because most of the items slated for you to find are camouflaged or concealed behind an object that resembles its shape. In other words, in Lynda’s Legacy nothing is what it seems in every frame. Use your uncommon sense or simply think outside the box. For example, an owl is not always a living thing for it can be a statue or a decorative item hidden somewhere on the level.

4. Play Lynda’s Legacy on your phone or PC

Lynda’s Legacy is a fun and exciting hidden object game with a stunning soundtrack, awesome graphics and a real hidden objects environment. The game’s artwork and overall design alone make it a must-have for hidden object fans.

With that said, now that you have the basic knowledge of how to play Lynda’s Legacy, it’s now time to jump back into the game. For those who have yet to download this puzzle game, make sure to download Lynda’s Legacy on your Android or IOS phone, or play it on PC for free.