When we were younger all we wanted to do was to make our own Super Mario game. We’d take graph paper, look at level maps in Nintendo Power and try to design our own Super Mario Brothers levels. Who knew that decades later thanks to the Mario Maker series, you will not only be able to design and share your own custom Mario levels, but as of April 2020, game developers can design and share a complete Mario game.

There are games out there that hone skills like level design, programming, even some that encourage you to build entire worlds and create your own master pieces. In face some people have actually received job openings and offers from mammoth game studios based on the work that have been made within some of the games mentioned in this list.

We believe that for jaw dropping game development in 2020 these are the titles game developers should dive into to find inspiration:

Not only this but you could upload and share your levels. The community almost exploded overnight and designers from all over the world populated the game with custom levels. In no time, players started to see their creations featured on sites like Kotaku.

Soon after this some of the best designers in the game industry started to join in on the fun. In 2019, Super Mario Maker 2 launched adding elements from Super Mario 3D world, more ways to build and its biggest feature yet. In a 2020 update, Nintendo added the world maker.

Prior to this, one could only make and share single levels. There wasn’t a cohesive wrapper to tie all of your creations together. World Maker allows you to design an over world map, and places your creations within the world.

This gives creators what they have been waiting for since the beginning, the ability to build and share an entire 40-level Mario game.

If you want to try a Super Mario alternative, you should check Levelhead. It is the newest title from the team that brought you Crashlands- Butterscotch Shenanigans. Like Super Mario Maker you can design and share levels using elements that are commonplace in great platformer games.

The game also has a pretty in-depth single player campaign filled with Butterscotch Shenanigans’ trademark humor to help show you the ropes and teach you what is possible for your own creations. While the game may feel like a Mario title in the beginning, but by the end you will be venturing into tough-as-nails Super Meat Boy-eque territory. This is a great way to introduce you to the world of Levelhead while inspiring you to come up with some outlandish level designs of your own.

The dev. team also does a great job of nurturing the community. As they provide daily build challenges and they also regularly feature community creations on their website and Steam page. 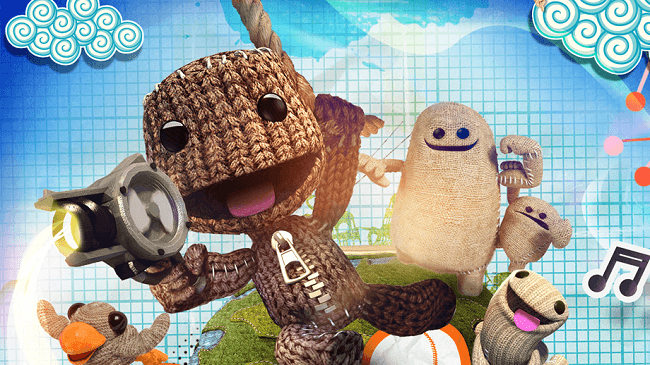 This game came out for the PS3 in 2008 and has since then spawned two sequels, Little Big Planet 2 and Little Big Planet 3. When the title was announced everyone fell in love with the aesthetic, the game’s mascot Sackboy and of course the promise of being able to create some amazing levels and contraptions.

The owners at Nintendo loved this game so much that they couldn’t resist with the urge to say how they wished this game was available on the WiiU. It would also be fair to say that this game went on to inspire the look of future Nintendo titles like Kirby’s Epic Yarn and Yoshi’s Wooly World.

This is game gamers play as Sackboy, a sack puppet on an adventure in a whimsical 2 and a half D world. The levels are happy, unique and look beautifully handcrafted. The game would have already done well as a standalone platformer, but the heart of the game though is in its ability to create.

Like the previous titles on this list you can create your own levels and share them in the game. One can also create special objects and share those too, sort of like creating assets for an asset store. So one can not only share their levels but can also influence the design of other creators’ levels by having them to use your creations.

Subsequent titles in the series added more and more creator tools and options, allowing for more expansive levels. By the launch of Little Big Planet 3 in 2014, there had already been more than 9 million user generated levels. 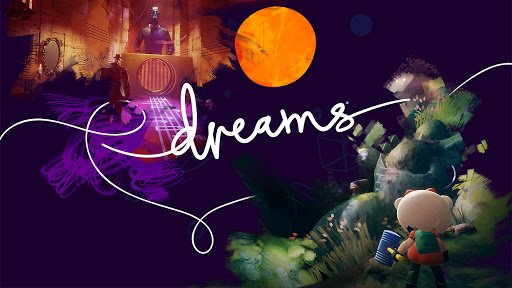 The developers of Dreams wanted to make a tools that you could use to make anything that you could dream of and the gaming community thinks that they succeeded. We know that’s a bold statement but wait until you see the community creations.

Announced in 2013, and released in 2020, it’s safe to say that the devs. Took their time with this title. Just by looking at the sheer content and creation tools in the game, and the thoughtfulness put into building the interface, one can tell that the creators have made the most of their time.

Dream is everything, a game, a place to share games and a place to play an endless amount of creations. In terms of creation tools it’s a game framework. 2D and 3D animation suite, a music studio and more.

Sami is a Digital Marketing Strategist at CMOLDS, a mobile application design in US. Having worked on multiple online brands throughout his career with an expertise in content marketing, email marketing, lead generation, and conversion rate optimization.