Huge Star Citizen Alpha 3.6 Update Is Out Now, Get to know their Cool additions

On 19 July 2019 Cloud Imperium Games announced the Alpha 3.6 update for Star Citizen; thanks to the sci-fi massively multiplayer online universe that has been in working for about seven years.

See, how excited Star Citizen is about the update!

Last weekend didn’t just roll-out an update for all Star Citizen Backers but also introduced a legal system to the multiplayer space trading and combat game.

CEO Chris Roberts has disclosed that the company had already spent enough and build a team of nearly 500 people, who are delivering updates on a regular basis.

Well, there are 19 laws that have been added in the regulate space and terrestrial crime; interestingly, tolerances and consequences to any funny business will depend on your respective region. For example, if you commit a crime in Stanton, then the full force of the United Empire of Earth will soon be around you. Now, the wretched hive of scum and villainy GrimHEX won’t care a lot.

If you want to know all the Citizen Alpha laws of all the regions, switch your regional IP address with a gaming-friendly VPN and enjoy the most of it.

This massive update of the gaming world hosting new law stations, additional space stations, some new missions, and yes, how could one ignore all the ‘quality-of-life’ improvements.

Select your favorite space ships, add in your shopping are pay without leaving the game’s interface – pay via virtual currency.

Want to know more about this update, here is the rundown.

With the new laws, offenders will be attacked by NPCs who are on a mission to bring justice. The Alpha 3.6 update introduces a number of new missions that will convince you to break the law; that would be an interesting dynamic.

The law system penalizes players for all bad behavior, running from minor fines to serious offenses, where NPCs will go after you with orders like “kill on sight.”

“The new law system brings a much more systemic approach to law and order throughout the Star Citizen universe; different locations and factions can have different rules which will be enforced by AI or even other players as the crime becomes more serious. It’s yet another step on the road to a fully breathing dynamic universe that reacts to and is shaped by the players’ actions.”

In fact, new missions are now will be more encouraging for illegal hacking and black market trades, shaking gameplay up considerably.

Be aware! The game’s NPC law enforcement will pursue you if caught red-handed.

You have three options if the space cops come to you;

But if you can’t be nabbed, the game will assign other players to take you down (only) if your crime stat will reach notorious levels. 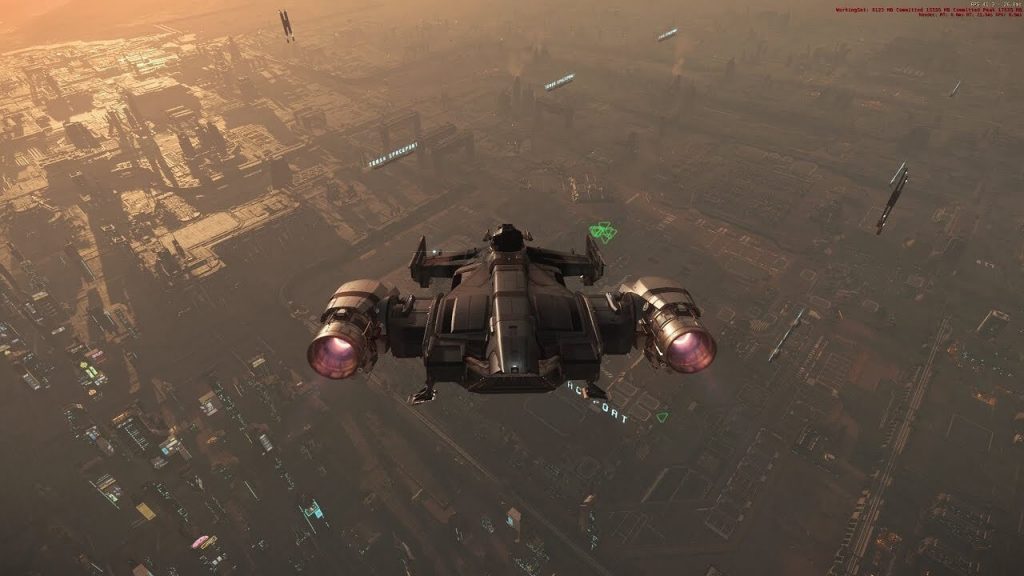 The new update of this game has now sprinkled throughout the Stanton system, featuring docking pads, shops, and so many other interesting things for you to explore. 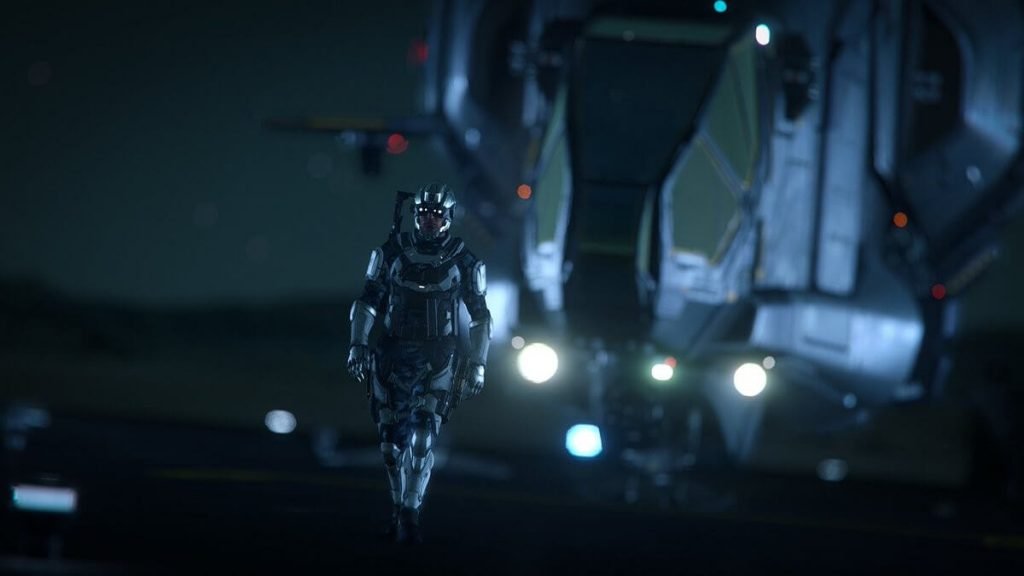 Star Citizen is one of the most successful crowdfunded game in the world of gaming, already raised more than $229 million so far.