Those who have already tried Star Wars Jedi: Fallen Order are happy with this game so far, and I am thrilled with this game as well. This third-person action-adventure game is probably one of the best Star Wars game that you can find right now.

This was just released, but people have been giving it excellent ratings so far. This is not just one of the games that are being hyped right now. It has some legitimate reasons why people find this game highly appealing. 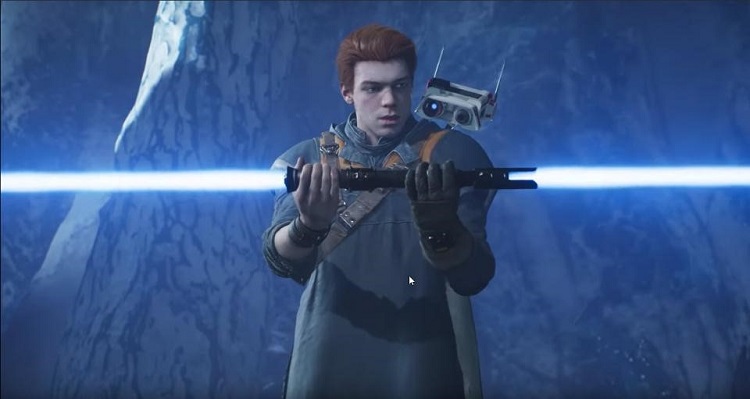 The game centers around Cal Kestis, who is one of the members of the Jedi Order. He is on the run because there is a big chance that the Empire will do him harm. The game also talks about exploring some of the mysteries of the ancient past while the character slowly builds up his abilities. Cal Kestis, should complete his training and have the skills that will be vital in fighting the empire.

Based on the details, you can already make an idea if you think that this is going to be exciting or not. So far, most people who have tried it out say that this is very interesting for them. This is one of the games that people would like to order and complete during the season. Some people may feel that this is just a trap to make people purchase the game more. 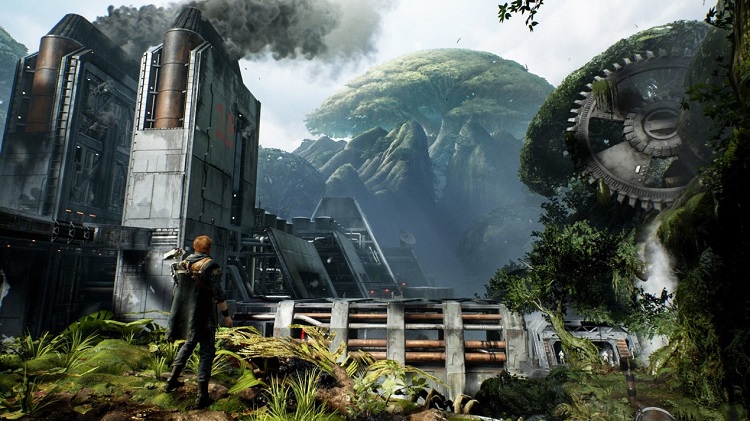 This is not surprising, especially since the recent Star Wars games are considered to be disappointing. A lot of people have assumed that this is going to be similar to Star Wars: Battlefront Reboot. Those who have taken the chance feel that this is the game to beat for a long time.

What makes the scenario suitable for gameplay is the fact that Cal Kestis has seemed to have lost some of his abilities. This gives you the chance to become stronger and to come up with the right opportunity to have the skills that will make him a part of the Force again. You can expect that there are a lot of death-defying scenes that will be very intense that they will be interesting. Some have said that the views are similar to the ones that you will experience when you are playing Tomb Raider. 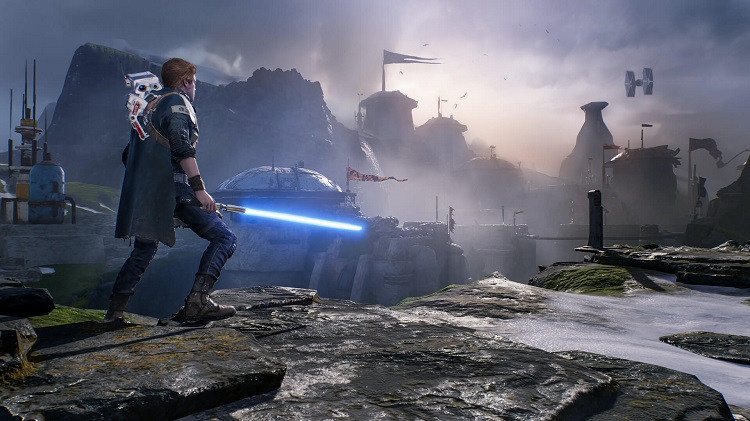 There are so many items and accessories that you will encounter that will be vital in helping you unlock certain scenes in the game. For example, there are some parts of the lightsaber that you need to collect so that your weapon can become different and more advanced. There are also some new outfits that you will have a kick wearing throughout the game. Collecting various items will be fun.

The gameplay will not be too fun without the little bot that will provide some potions that can help you regain your strength and your health. This will also allow you to access certain areas that will help you advance further in the game. The relationship of the character with BD-1 makes this game more heartwarming that you will appreciate it.

Fighting the enemies that you will encounter in the game is not going to be easy. You will meet different types of characters, and they will all be different from each other. Some are quite tricky to fight. Some of them will make you lose a lot of life, especially if you are not careful.

You genuinely need to know how to dodge, fight back, block their attacks, and so much more. Doing these actions will also allow you to become more aware of each activity that you do. Each movement that you make will always make a massive difference with how you play this game. 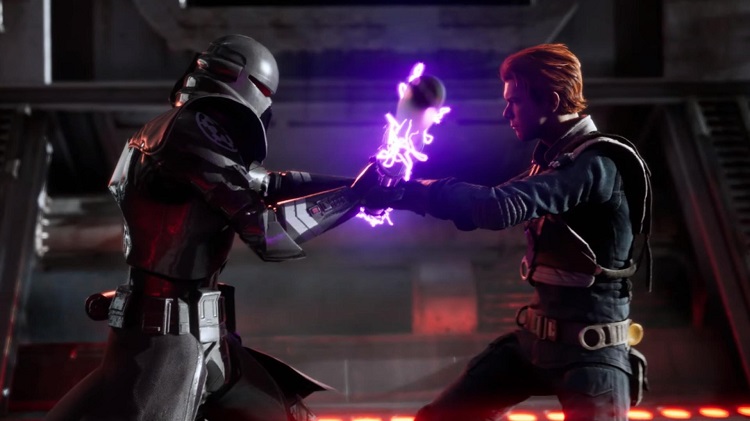 Unlike other games wherein you can only expect one type of enemy, you are going to encounter a lot of enemy types when you start playing this game. Even spiders can become your enemy. You can also expect to fight aliens, humanoids, beasts, bugs, and so much more.

A lot of things about the game are heavily favored by a lot of players, but there are still some issues that will hopefully become improved. The loading time of trying to respawn can take a lot of time. It can be frustrating to wait and see your character that has not respawned yet even when you want to start playing again.

If you have died while you are platforming, you are going to go back to the same spot with a little bit more life than usual. If you die while fighting the enemies, expect to wait for 30 seconds before you can go back to the fight scene. In other games, this will not matter so much. For this game, it will matter quite a lot.

Expect that you are going to die quite often while playing this game. It would take some time before you get to know your enemies well and come up with proper strategies that will fight them off.

Another issue is this will provide better gameplay if you would play it with your PS4 as compared to when you play this with your Xbox One. The differences will not be too noticeable, but if you love playing and using your different game consoles, you might see the difference.

Some people may get this simply because this is a Star Wars game, and they are fond of Star Wars. Some portions of the game will allow you to see the Star Wars that you love, but most of the time; it will be focused more on its character and what your character can do.

Those who have tried playing it so far are happy with that. I have found this game enjoyable, and there is a big chance that you will like it a lot too.

Author Bio: Hi, I’m Matt Cupper and I am the founder of GamePlusTech. I would love to share my expertise with you as well as insights and news regarding the latest and the trends in the gaming world. There is always something new going on and I aim to share this with you.
Star Wars Jedi