Top 10 Fortnite Players in the World

Fortnite is an online game that has taken the world by storm. It can be played on a console, computer or even, mobile device. Many individuals have become extremely talented in this game with more victories than many others. Continue reading below to learn more about the top ten Fortnite players in the world. 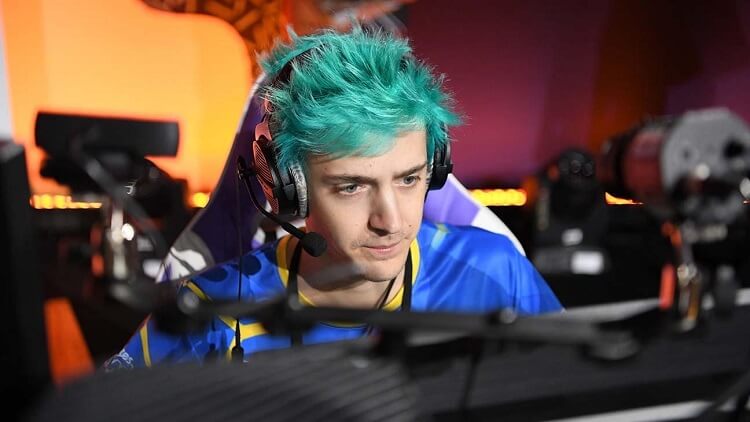 Ninja, whose real name is Tyler Blevins, is the best Fortnite player in the world. Ninja is only twenty-seven years old as well, making this feat even more significant. He has a channel on Twitch in which he shares his gameplay with viewers.

Ninja is the first esports player to appear on the cover of ESPN magazine. He also has been featured on numerous talk shows including the Ellen Show and Jimmy Fallon Show. He is married to his wife and lives in Chicago, playing from his home and promoting charity. 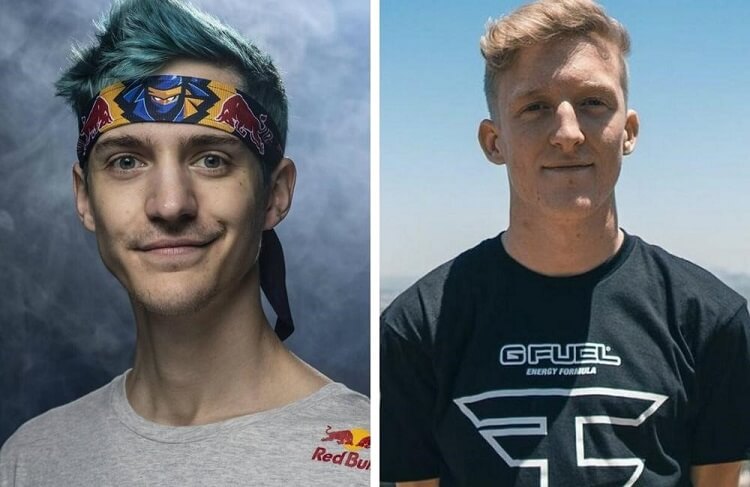 Tfue, whose real name is Turner Tenney, is even younger than Ninja at just twenty-two years old. He also streams on Twitch with close to as many followers. Tfue’s gaming setup is one that is impressive and should be checked out.

Tfue has broken the record for one match’s kills on Fortnite with fifty-seven kills. He is currently under FaZe Clan, but due to a lawsuit, is looking to become independent. He currently makes over $500,000 which could only increase. 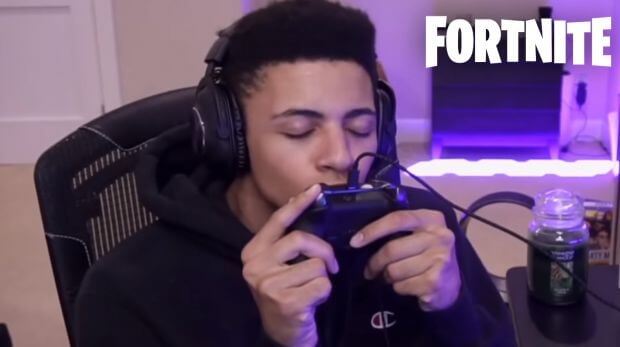 TSM Myth is more of an expert in building in Fortnite. He even goes by the nickname of “The Architect.” He is literally one of the top builders in the game, adding a defensive scheme to being successful in the game.

TSM Myth started broadcasting on YouTube, but switched to Twitch in 2016. His fame is currently worth one million dollars. This worth is his main source of income, though he also has merchandise that he sells to promote his gaming brand centered on Fortnite.

4. FaZe Cloak one of the top Fortnite Players 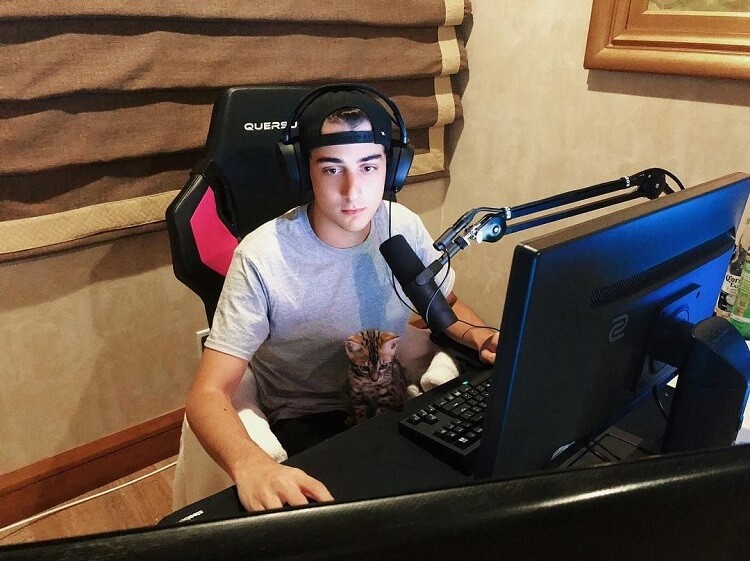 FaZe Cloak is in the same clan that Tfue is currently in. His real name is Dennis Lepore, and he has played Fortnite since its beginnings. He is the Team Captain of the FaZe clan in the Fortnite division as he knows when to call the shots.

Cloak is interested in living in the clan mansion that is currently found in California, though he currently lives in Texas. He is only twenty-five years old, however, with a net worth of $250,000. He hopes to continue his dream of professional gaming that he has had since childhood. 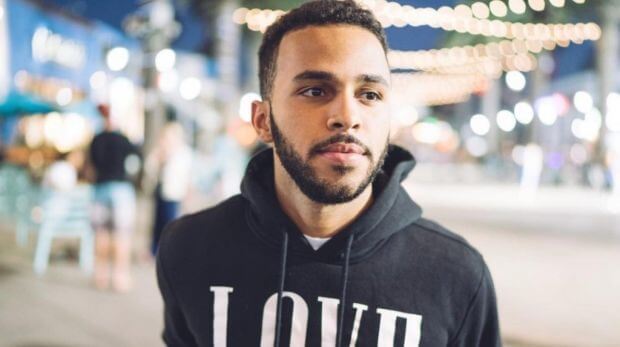 TSM is another very popular Fortnite clan that many individuals on this list will be found in such as TSM Hamlinz and TSM Myth. He has an extremely high win percentage, which at one time was at fifty percent. This means that for every two games he played, he won one.

Hamlinz has been in the esports competition since 2013. This is long before Fortnite came to existence. For this reason, he is also famous for playing games such as Call of Duty on an expert level.

Another name on the list that is in the TSM clan is TSM Daequan. He invented the method of double pump shotgunning. Many followers began to use this method as well as they saw how successful it was.

Daequan is one of the founding members of the TSM clan. He has been able to garnish a large following due to his easy to get along with personality and humor. He lives in a clan house in Los Angeles. 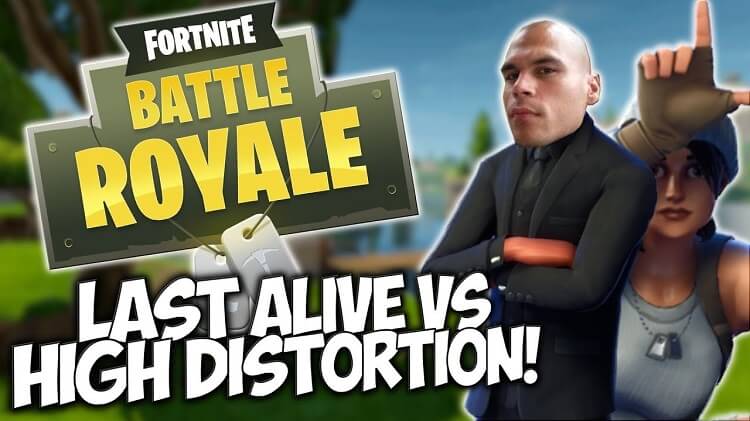 High Distortion also goes by his real name of Jimmy and by HD for short. He is also in the TSM clan. He has more kills than Ninja as he has surpassed 100,000. He is known for diverting from a group and going “solo” when playing duos and teams.

He is known for getting at least twenty kills every duo match he engages in. When not playing solo in duos or teams, he plays with other high-ranking Fortnite players. High Distortion has won almost thirty percent of the games he has played. 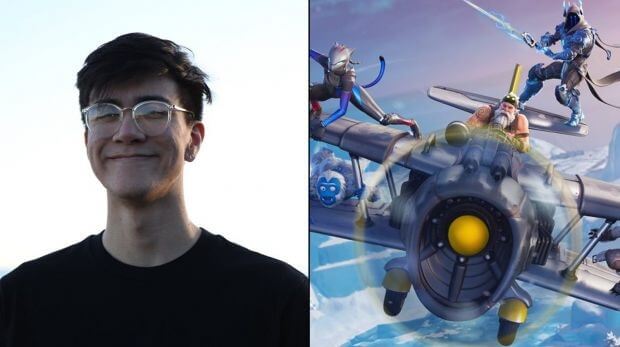 FaZe Jaomock takes it back to the FaZe clan. He is known for finishing most matches with a double-digit amount of kills. He is also known for ending on a high note if he does not get the victory royale.

He has some of the most kills ever completed in Fortnite. He actually was a college basketball player before the clan picked him up. He became one of the founding members of FaZe and of professional Fortnite playing in general. 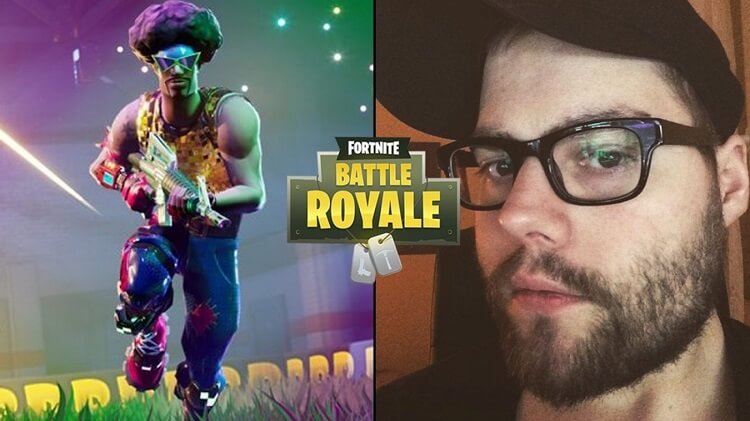 Dakotaz is in the TSM clan. His real name is Brett Hoffman, and he puts up game feed on both YouTube and Twitch. He is known for winning Fortnite games solely with a sniper.

Dakotaz has been a Fortnite player since its beginnings. He offers a personable perspective in his streams, that allow viewers to feel as if they can be close to him. His viewer count continues to grow ever since he started becoming well-known in May 2018.

Nick Eh 30, when considering just YouTube, is the most popular Fortnite streamer on the site. His real name is Nicholas Amyoony. He has over 2,000 lifetime wins with a high number of kills.

Nick Eh 30 has been able to get some of the top kills in a squad match when playing alongside other streamers from this list. Nick Eh 30 promotes a family-friendly atmosphere on his YouTube channel, and he is very personable to those who watch his streams. He is someone that anyone of any age can watch comfortably.

There are many methods to become talented in Fortnite. These include using certain weapons expertly, becoming an expert builder, having great kills or having a high number of victories. Those who are listed above are the best in many of these categories.