Gaming enthusiasts expect the year 2022 to be a huge year for the video game industry. The fans are expecting some incredible titles to emerge, aside from the already successful franchises. The start of next year will signal a revival after more than one year since video game developers took video games to the nth generation of consoles. Here is a first look into the new video games 2022 along with their expected release. 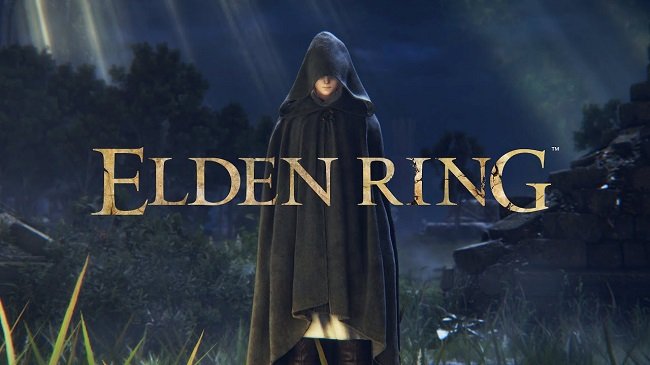 Elden Ring is an upcoming action RPG game developed by FromSoftware, Inc and published by Bandai Namco. It will be released for PS4, PS5, Xbox One, Xbox Series X, and PC on January 21, 2022.

Although it took time for this game to make its comeback, the gameplay trailer of Elden Ring has delivered an exciting ride through “The Lands Between,” which is the sprawling open world of the game. As one of the new video games 2022, this one has 6 main zones, each filled with bosses, countless secrets, and underground dungeons.

There is also a feature where you can summon your mount at any stage so that you can get around quickly, scale great heights by jumping, or attack from horseback. The jump button is also back to make traveling more interesting. There are many new useful features in this game that you will discover on your quest. 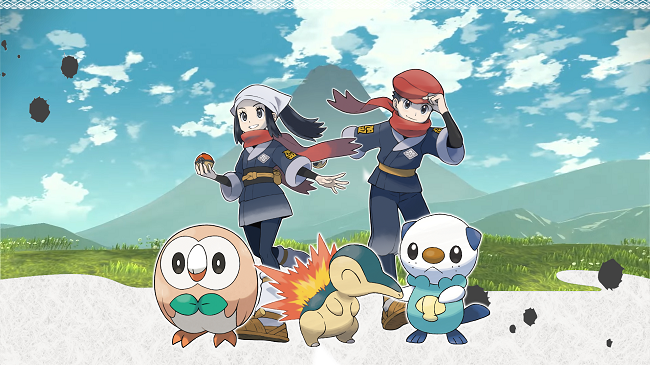 Pokemon Legends is an upcoming action RPG game developed by Game Freak and published by Nintendo, The Pokémon Company. It will be released for Nintendo Switch on January 28, 2022.

This is another one of the best new video games 2022 to look out for. This is the brand New Adventure that Pokemon Legends offers. It’s the 1st truly open-world journey in the series and it will take you back to the earliest point in the history of the series.

You can explore the Sinnoh region of the past and develop the very 1st Pokedex. To help in this task this game has undergone a complete overhaul too. While battling and catching Pokemon, you will move to an open-world structure that will transform Pokemon Sword and Shield’s Wild Area into a full gamer.

Tom Clancy’s Rainbow Six is an upcoming co-op shooter game developed by Ubisoft Montreal and published by Ubisoft. It will be released for PlayStation 5, PlayStation 4, Xbox Series X|S, Xbox One, Stadia, Epic Games, and Ubisoft+ in January 2022.

Tom Clancy’s Rainbow Six offers plenty of options that for you to choose from. There are 18 operators and you can assemble a squad in the co-op of up to 3 operators or you can choose to go solo.

As one of the new video games 2022, you can explore 12 custom-designed maps located across the US, each of which features unpredictable challenges that will test your cooperation, tactical abilities, and knowledge.

Final Fantasy XIV is an upcoming action RPG game developed and published by Square Enix. It will be released for PlayStation 5, PlayStation 4, Windows, Mac, and Steam on November 23, 2022.

Many of the new video games coming out in 2022 will keep you on your feet and this is one such game. Final Fantasy began with a world whose denizens were all blessed until an immense calamity threatened everyone. Endwalker brings the story of Zodiark and Hydaelyn to a much-awaited conclusion.

You will discover truths in his epic quest to deliver the world from doom. There are new jobs, reaper and sage, and updates to the battle systems, including new actions for all existing jobs and a higher level cap.

Halo Infinite is an upcoming action RPG game developed and published by 343 Industries and Xbox Game Studios. It will be released for Xbox Series X and Xbox Series S consoles on December 8, 2021.

Halo Infinite is one of the upcoming video games 2022 which is a continuation of the ongoing saga of the series. It will feature permanent battle passes that will never expire. If you want such a pass, you need to purchase one and keep it forever. If you purchase a new one, you can select which pass to place your progression towards.

The multiplayer customization of Halo Infinite will be very extensive, with millions of available combinations when it comes out. You can also customize your armor to include kneepads, shoulders, gloves, visor, helmet, and helmet attachments. In addition, you can even add emblems to your armor if you want.

GTA-5 is an upcoming action-adventure game developed by Rockstar North and published by Rockstar Games. It will be released for PlayStation 5 in March 2022.

The new trailer of this game promised that it will feature better graphics, added enhancements to gameplay, and seamless switching of characters between the 3 protagonists of the game.

When the game launches, it will also include its immensely popular GTA Online multiplayer component free of charge. As one of the new video games 2022 to watch out of, GTA-5 will bring you back to Los Santos as it will re-introduce the 3 main characters that originally brought this game to life.

Gran Turismo 7 is an upcoming racing videogame developed by Polyphony Digital and published by Sony Interactive Entertainment. It will be released for PlayStation 4 and PlayStation 5 on March 4, 2022.

The original circuits of Gran Turismo receive due attention. During the late 90s, track designs in video games were an art form and the quality of the driving experience was very important. In this latest version of the game, High-Speed Ring and Trail Mountain will come back to life.

This final entry in our list of new video games 2022 will feature a photo mode called “Scapes” that will allow you to take snapshots of your favorite cars in various locations all over the world. Using photorealistic HDR technology, you can nip, tuck, and tweak your favorite photos through panning shots and expert-level effects. You also have the capability to shoot your cars in 43 different countries and 2500 different locations!