The Call of Duty (CoD): Mobile is the free-to-play 1st shooter game. The developer of this game was TiMi Studios but it was published for iOS and Android by Activision. The game was released worldwide on the 1st of October 2019. However, it was initially publicized in March 2019.

This game features the battle pass and 2 in-game currencies. 3 days after the release of this game, it earned a revenue of more than $2 million from more than 35million downloads. In addition, it’s considered to be the biggest launch of mobile games in history after surpassing more than 100million downloads, 1 week after it was released. 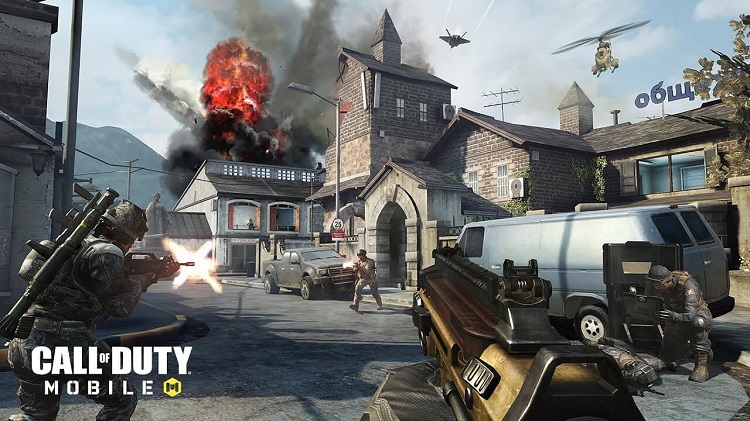 For the past year, PUBG Mobile game has been the most popular multiplayer shooter game. Although there’re professional players of PUBG Mobile earning money from YouTube videos and competitions, most competitive mobile gamers feel bored by this game already. Luckily, this is specifically where the Call of Duty Mobile which is more exciting steps in. despite the fact that its gameplay resembles PUMG Mobile, it’s smoother, faster and offers you the feel of present-day warfare.

The Call of Duty (COD): Mobile got into Apple App and Google Play Store officially in October 2019. 1 week after it was released, this game had already become very popular in India, as a matter of fact, it was the most prominent mobile game in the whole of India.

This game offers visually appealing and realistic graphics and does not have any lags. In general, the game play of COD Mobile is faster since there are more shooting and less talking. In addition, the game allows players to be in the place of highly equipped and trained commandos, contradictory to the elegant dress completion of PUBG Mobile that includes old weaponry.

This game puts you into the present-day battlefield, be it firing the automatic rifles like SAM Turrets and PDW-57 or taking cover. Additionally, you can request the gunship for the aerial support together with regulars such a killer drones and UAV assists.

This game has 5 online multi-player modes that include Team Death match, Domination, Frontline, Hard point and Free-for-All. It also has the mode of battle royale, similar to the PUBG Mobile game, where a hundred players are set against one another, either in duo, a team of 4 or solo. New weapons, score tweaks, perks and equipment are unlocked as one level up in this game.

Alternatively, you can buy Call of Duty points that you can spend on various weapons, vehicle skins, and characters in this mobile game.

The best aspect of the Call of Duty Mobile game is that it’s easy to play with your friends and colleagues. You only need to select the mode of your game, invite a friend and choose them from a list. They will then appear visually behind your game character. The person in charge can then initiate a battle within a few seconds. 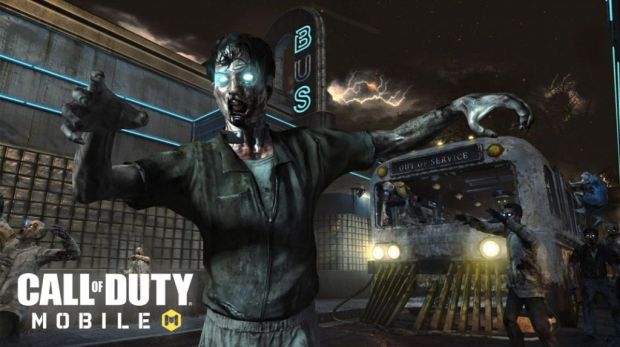 For the Android mobile devices, you require a minimum RAM of 2 GB. Moreover, the phone should be running either on Android Lollipop 5.1 or above. On the other hand, users of Apple iPhone should have a device that is running on iOS 9 and above. The Call of Duty Mobile has a big fan following from PC gaming.

The games free-to-play version of mobile devices simply extends the true experience of Call of Duty to the bigger base of 1st-time players. Additionally, the game is ideal for typical mobile gamers.

Overall, we really like this Call of Duty Mobile game. Its release very much softens the lines that are between mobile devices and consoles. In addition, the fact that you get the game at no cost is astonishing. Activision and Tencent have intelligently remained clear about pay to win, although this freemium monetization may be considered off-putting by some people.

Being fans of mobile games, we are incredibly pleased by this high profile mobile game release for our phones. Together with the latest releases of Mario Kart Tour and Apple Arcade, it has not been very exciting to be mobile gamers within the past couple of years.