The Biggest Data Breaches in the Gaming Industry

It’s safe to assert that the gaming industry continuously battles with data breaches. Some people argue that gaming and hacking can go hand in hand. Really, when you look at the meaning of “game-mods” or “game-modding,” it’s a form of hacking to simply altering videos, animations, DLC into the main game.

While mods are good, cyberattack hacks are not. A recent report by Akamai Technologies claimed there had been 12 billion credentials stuffing attacks on gamers in one 17-month period alone.

In November 2020, Capcom, the company behind Street Fighter and Resident Evil, came under attack but claimed none of its customers were compromised. Riot Games, home of League of Legends and Valorant, was attacked several times, first in 2012. Activision Blizzard also found its Battle.net client and game servers under attack, with the World of Warcraft European server targeted in 2018, and there have been other DDoS attacks since.

With millions of gamers worldwide on massively multiplayer online games (MMOs), many having handed over personal data and financial details, it’s easy to see why cybercriminals attack the gaming community.

The fact that modding is so popular perhaps shows how easy it is for hackers to get their foot in the door. It’s easier to make more changes and tweaks to one or more areas of the video game. These experiments are also programming in a way. You might not necessarily know how to code, but with your experience with the game and experimenting, you can successfully edit the game. 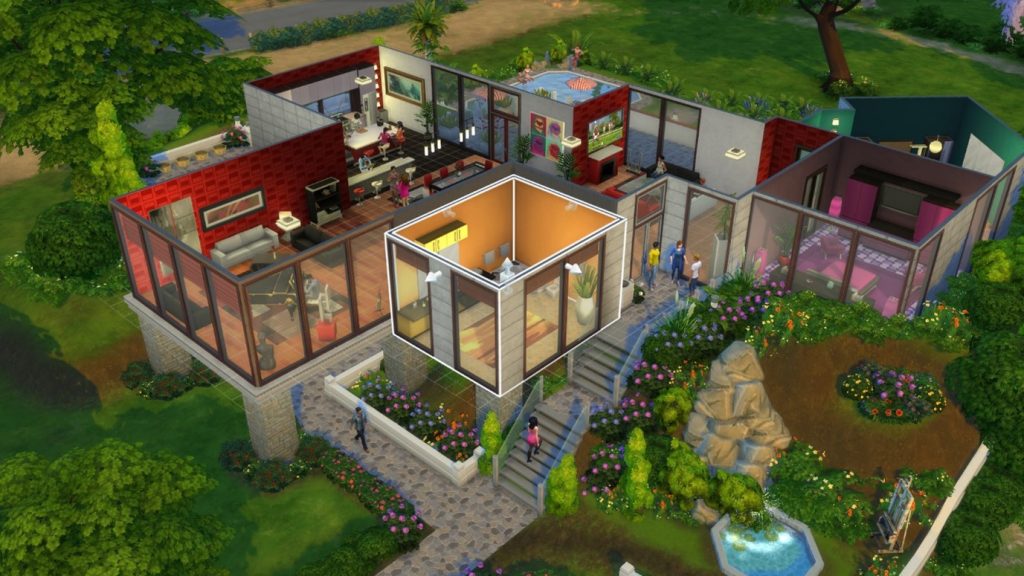 For instance, the Sims 4 provides its players with tons of creative content. Besides making it relatively easy for players to edit and mod the game. EA also makes it simple for DLC and custom content to be created and uploaded.

Basically, you are editing the original game so that it plays to your preferences. What we mean is that those game cheats are essentially “friendly” hacks. Although no one wants to ever get hacked, and it would be a horrendous experience, it is evident that hackers are generally intelligent.

The Breach Report revealed how an avid “hacktivist,” Jake Davis explained how his first hacking experience was by gaining entry to the Windows Registry file when using Paintball 3D (Windows XP). He then went on to create cheat codes for Diablo. Gaming companies generally employ the best programmers out there, individuals who have a genuine gaming passion.

However, it has been stated that the gaming industry faces a constant battle with hackers who are up to no good. You want to bet that if a hacker spots a “gap” or “hole” in the game, they will exploit it. These glitches are tiny gateways into the game. Now, it is worth mentioning that some of these hackers leave positive edits, such as gaming easter eggs.

For example, in Final Fantasy VII, there is supposed to be a “waterfall scene.” Without ruining the plot, it shows the players that true love really does prevail. Not only that, we see a beloved character reincarnated. Although this “easter egg” is better described as gaming folklore.

Additionally, it’s worth noting that hackers sometimes offer cheats and modifications, which tend to be laced with tracking software, malware, etc. Sometimes, there will be hackers that can use sophisticated software to launch targeted DDoS attacks. Unfortunately, the gaming industry experiences an exhaustive amount of data breaches.

One prime example can be with Nintendo when the source codes and design files for the Wii, GameCube, and Nintendo 64 were leaked. This leak occurred when the company that was handling these designs was compromised in April 2020. Although it doesn’t necessarily cause a malware risk, it is more likely to be a monetary deficit for the company.

Undoubtedly, since the COVID-19 pandemic, we have seen a surge of cyberattacks. People have lost their jobs and homes and are becoming desperate. At the same time, there are individuals who are more than happy to take advantage of people’s vulnerability. When the world was social distancing and nearly closed off, we were all glued to our phones. Many people joined the TikTok hype just to keep themselves sane. Then, on the other hand, some people prefer to game. Additionally, it’s reported that there are more than 4,000 cyberattacks (on all types of industries) every day.

We found that many of these phishing and DDoS attacks were deployed through cellular devices, whether that’s Android or iOS. However, you do not need to fall victim to these attacks, especially if you implement privateinternetaccess.com (VPN for Androids and iOS are available). Even if you don’t game much, if you go on Facebook, browse the internet, it just makes sense to be smart.

It’s like being inoculated from the flu; it gives you and your devices an additional layer of security. Therefore, you never have to be anxious about your data being leaked. If a company is hacked, then your data may be compromised. However, a VPN will make it harder for a hacker to access your devices compared to those without.

Finally, if you invest in a VPN, it just means that you will have a far safer online experience. Although some hackers just want to take your gaming content. For non-gamers, this content might not mean much. However, those who have put their blood, sweat, and tears in a 1:1,000,000,000 loot drop might want to keep this safe.

Therefore, implementing a VPN just makes perfect sense. You will ensure your payment credentials, personal information, and gaming content remains safe. As seen in the examples given earlier in this article, even large companies like Nintendo fall victim to these attacks.