What are the latest updates for the PUBG Mobile

Let’s start talking by the newest update of 0.15.

So, be ready! This new update is going to be available soon on the App Store or Google Play Store for iOS and Android.

Now, let’s discuss the new game mode of Survive Till Dawn– Very clearly you need to fight with the zombies and have to survive till morning. 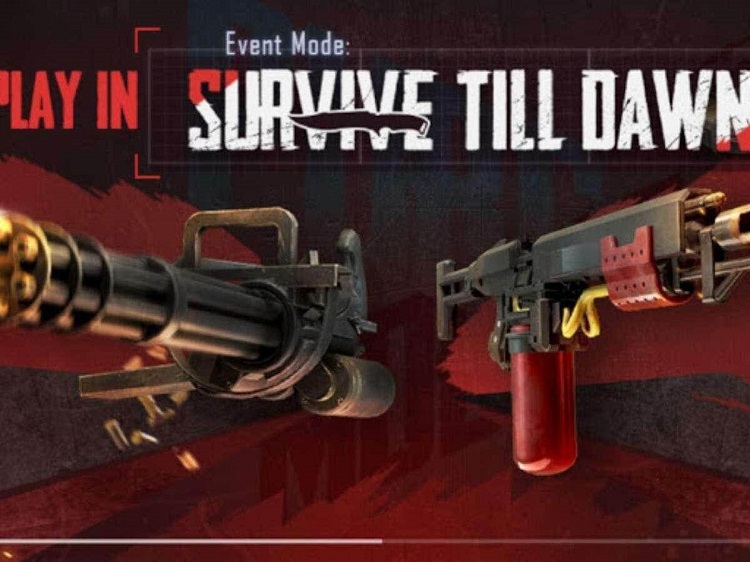 Another exciting part of this Payload Mode is its weapons- RPG-7, M3E1-A, and Grenade Launcher, etc. With more optimization, this payload mode has a teammate recalling features along with airstrike beacons and repairing pack features for vehicles.

To damage the nearby players, you can drop bullets on the Fuel Drums.

Besides all these, the other attractive points of this update:

List of some of the weapons for defense against helicopters:

Now, the 0.14.5 update for season 9 with the theme of Warrior has a download size of approximately 223MB only. With the armored wardrobe, skin, and other exciting items you can enjoy it in two versions: 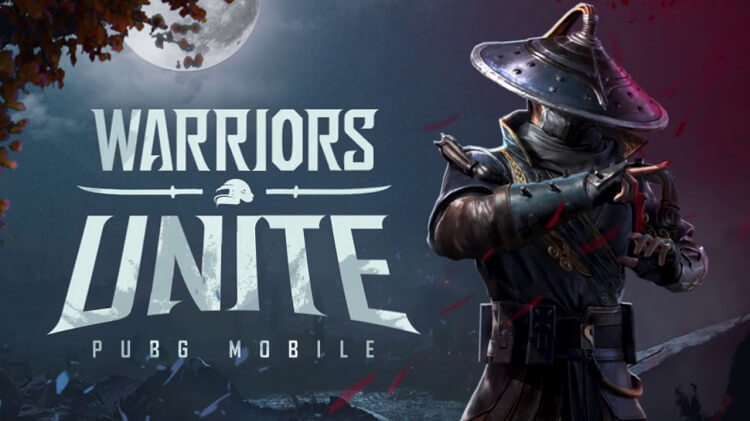 This update doesn’t have any new game modes, weapons, and vehicles, but the addition of a countdown timer in this update is impressive. In this update, you can add a new warrior with themed wardrobe, gear and events, and rewards also. The other Additional features in this new update of 0.14.5 include:

Let’s read about the update of 0.14.0 with an exciting zombie infection theme. Having a team of two- Zombies and defenders makes it more appealing. 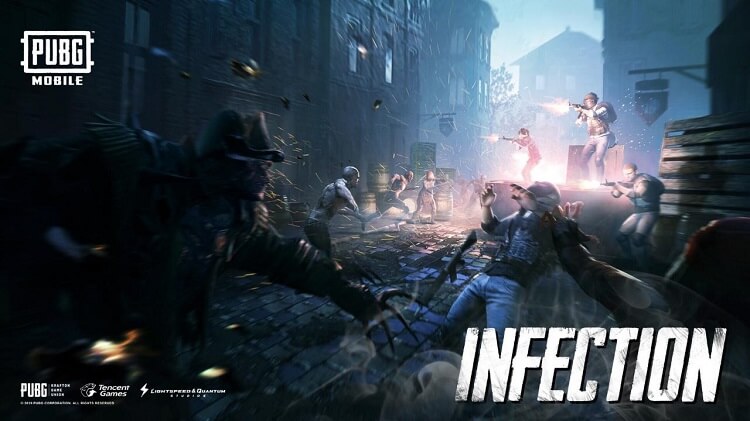 The other interesting point of this update is its first free new character of ‘Victor’. You can collect him from the character under the workshop. You can enjoy its unique outfits with his work skills in the EvoGround. Based on its theme, you need to collect gold, silver, and bronze as well as have to find the hidden treasures.

Let’s discuss its all over performance and compatibility, then it’s smooth and quite improved as compared to the previous update. On the other hand, its user-friendly UI and improved airstrike effects are the key points.

Here is the Season 8 or PUBG Mobile 0.13.5 version with its new features, weapons skins, outfits, rewards, original theme and more this season 8 of PUBG Mobile released on July 18. PUBG 0.13.5 update has size 181MB for Android users and 158MB for the iOS users. For iOS users, it is possible now to download and update the features in the background easily. 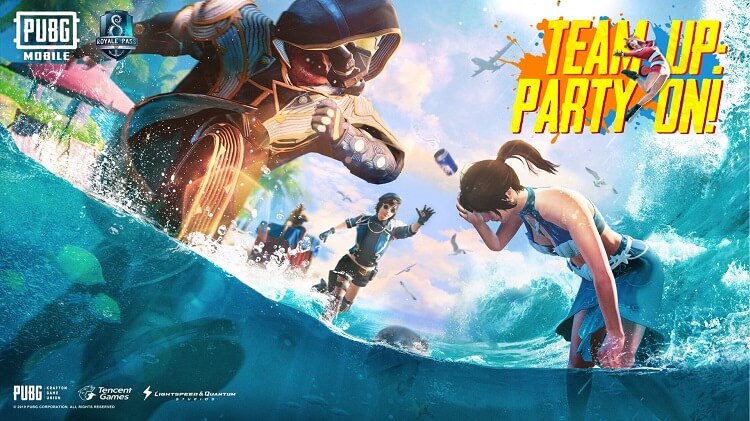 The theme of 0.13.5 is ‘Power of the Ocean’ and also has the addition of the following: 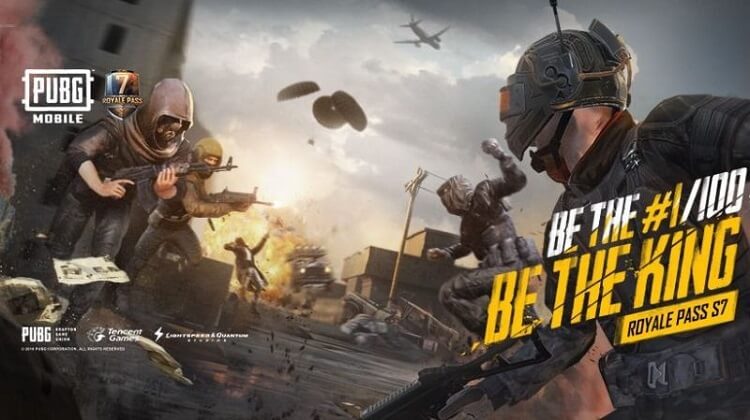 In this Deathmatch mode, players have teams and need to fight to get 40 points. The first team to get to the right spots will win the match. Players also have to create their rooms with room cards.

It helps in the prevention system and superior detection of cheating behavior by using the Virtual app, emulators, and modifiers.
Besides all this, the Godzilla theme, new Bizon gun, Kar98k skin in the gun lab, new coats and clothing are other vital points of the 0.13.0 update.

From the above information, the outcome is that this platform is heading towards a positive direction as it brings the appreciable improvements with every new update. With this excellent progress bar, surely it gains more appreciation from its users or players.

There is a massive growth in pc users of PUBG players after they launch PUBG 5 PUBG Season 5 Datamined.

As you see, if starting from the 0.13.0 update then it’s upgraded third party app, and the deathmatch mode brings excitement in the game. After this update, let’s move towards the 0.13.5 update, which added the new features, weapons, outfits, etc. to engage more players in this platform.

Now, heading towards the 0.14.0 update, it brings more excitement by adding two teams- Zombies and Defenders. In this update of the Infection theme, the interesting key point is the addition of the new map along with the bug improvements. After this update, here comes the 0.14.5 update for this game which you can enjoy in two versions: Elite Upgrade and Elite Upgrade Plus. The other additional feature of this update is an achievement chain progress system for the players.

Finally, the latest one 0.15 update brings more optimization in this game with its eye-popping features for the players. One of the exciting features of this is airstrike beacons and repairing pack features for vehicles. For the player’s reward, the new biowarfare equipment for killing zombies is unbeatable. And no doubt that its improved graphics make it more smooth for lower-end devices.

Besides all these, the face masks and eye gears will not be placed together in the same slot adding more significance to this game. And definitely, the Ledge grab, BRDM-2, Graffiti, Desert Eagle and Fuel Drums add more uniqueness to attract the players. Last but not least, your device is not heated up as it consumes less power.

Hope, you appreciate these improvements with the introduction of every new update.

So, keep enjoying and playing.

Best Free Offline Games to Play on Android in 2019