Top 10 Games That Deserve a Remake

Some of the most beloved titles in video game history originated when technology was not advanced enough to display the graphics we know today. Some games feature awesome stories and worlds that are held back by the limited polygons displayed on the screen. Some games are so memorable and etched into our brain that nostalgia drives us to play them again.

Luckily, many popular games from the early 2000s, ‘90s, or even before have been remade in the modern era. However, many classic games have been left untouched, their untapped potential waiting to be re-released. Here is the list of our top 10 games that deserve a remake. 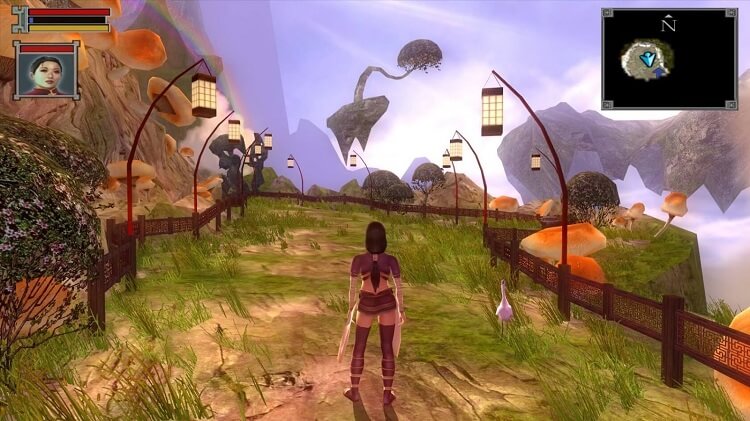 An original game from BioWare, Jade Empire is described as an action adventure game of mythical proportions. Full of Chinese mythology and pop culture references, Jade Empire is a Kung Fu fighting game where players are an aspiring martial-arts master fighting for revenge against a tyrannical emperor. Jade Empire was ahead of its time with its diverging story; players can choose between the path of the open palm, path of the closed fist, or even a neutral path.

Each choice results in a different ending for the player, much like popular modern games like Detroit: Become Human or Mass Effect. With updated graphics and more fluid combat, a Jade Empire remake could be more popular than the original. 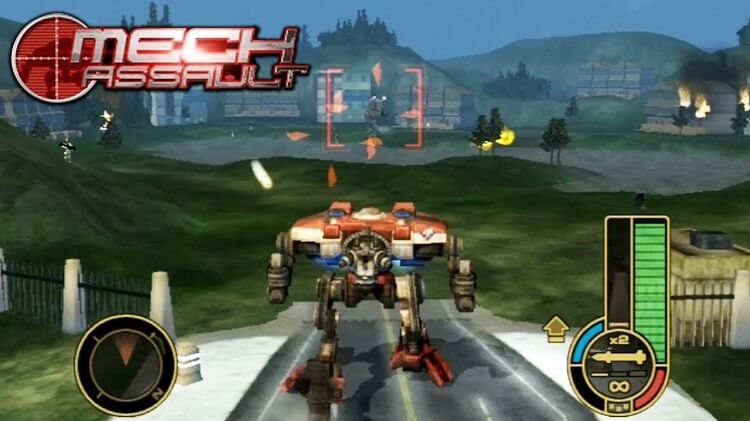 An extremely popular game on the original Xbox, MechAssault was the must-play game on Xbox Live when it launched. Players control giant bipedal robots outfitted with various weapons, called, “mechs”. With many mechs to choose from, players could experience a heroic single player campaign in the BattleTech universe, or face others online in an arena battle. The original Xbox era is a time of nostalgia for many people as great games like MechAssault and Halo were released.

Unfortunately, the MechAssault servers have been shut down for almost ten years after support for Xbox Live 1.0 was moved from the original console to the Xbox 360. Many fans would love to hop back online for a nostalgic multiplayer game of MechAssault, and a remake is the only way that will happen. 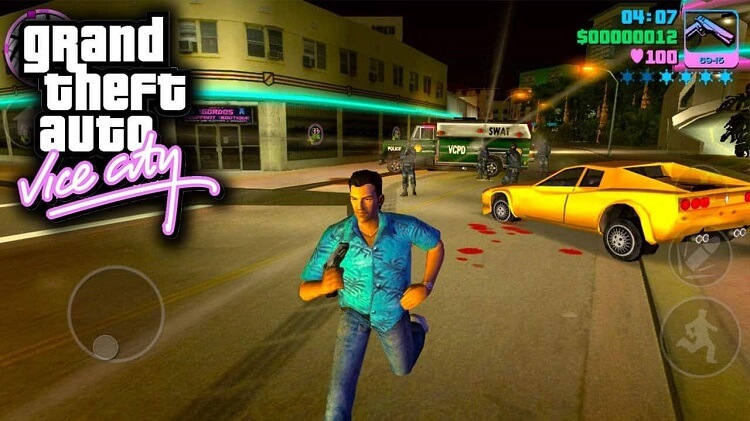 Vice City created quite a controversy upon release, even resulting in a $600 million lawsuit against both publishers (Take-Two and Sony of America), and developers (Rockstar Games). However, the attention also made the game one of the best-selling and most influential games of the last 20 years.

A remake of Vice City in GTA V’s engine is something we are salivating over the thought of! We have no doubt millions of gamers would flock to this remake. 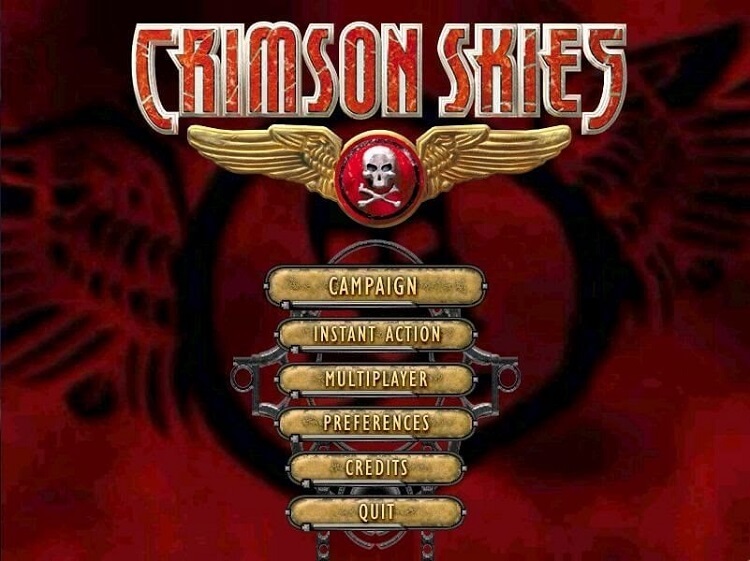 Regarded as a cult favorite, Crimson Skies was given good reviews while commercially unsuccessful. A cross between a flight simulator and an arcade flight game, Crimson Skies takes place in an alternate 1937 United States as players control Nathan Zachary, notorious air pirate and leader of the Fortune Hunters gang.

As the US split into several small nations, the federal highway system has fallen into disrepair, leaving the air as the new avenue of travel, commerce, and even crime. More than a simple flight simulator, the characters have excellent voice acting, giving the feeling of real wingmen and opponents.

The graphics at the time were good, but an improvement from modern technology would create a unique game and great remake. 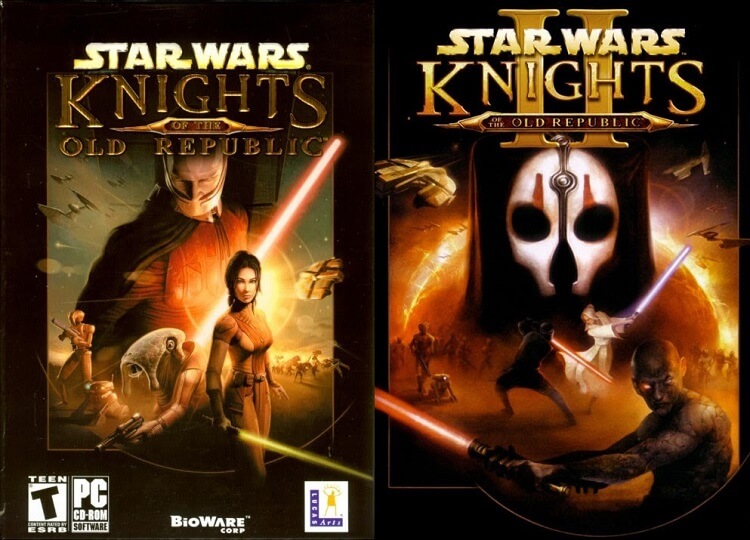 Set 4,000 years before the events of the Star Wars movies, Knights of the Old Republic and Knights of the Old Republic II – The Sith Lords brings players into battle with the Sith to save the Jedi Order. Designed like a classic fantasy RPG, players can customize their characters and choose from three Jedi subclasses. In a time where the Sith have nearly wiped out the Jedi, the player character trains to be a Jedi, but can ultimately decide in the end to join the Sith.

The sequel takes place five years later, with a whole new cast of character and new player character, who is an exile of the Jedi Order. Again, the player gets to choose to follow the light or turn to the dark side. The two games gained both commercial and critical success, and a third in the series was planned, but canceled.

A remake would interest both Star Wars fans and fans of the original Old Republic games, while also bringing in a new breed of gamers, who potentially did not play the originals! 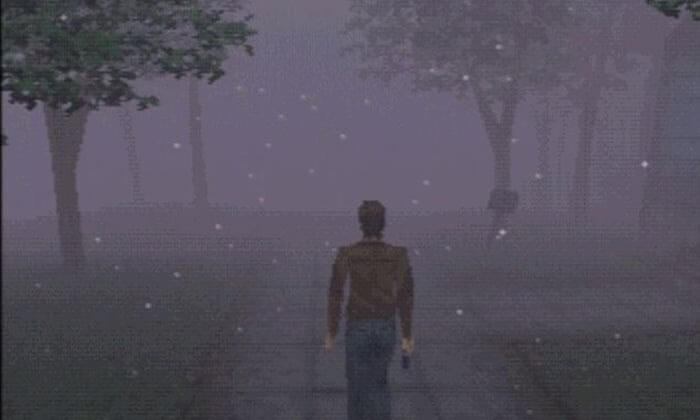 The ‘90s were known as the peak golden age of survival horror, and games like Silent Hill are the reason. Silent Hill was unique in that the protagonist was not a fighter, but a normal man. Players control Harry Mason as he searches for his missing adopted daughter in a fictional American town, Silent Hill. The player character finds the town is full of monsters and dense fog, leading Harry to puzzles and difficult combat.

The player’s choice can lead to five different endings, some good, some bad. The Silent Hill series has a cult following and the survival horror genre has only become more popular as streamers share their reactions online. The original Silent Hill’s graphics are limited, lessening the horror element to modern players, so a remake would be a welcome addition to the survival horror genre. 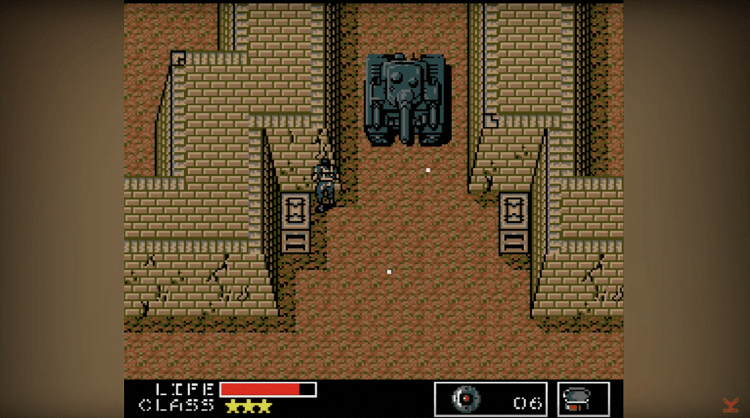 A canonical sequel was made in the form of Metal Gear 2: Solid Snake, considered one of the best 8-bit games ever made. The sequel evolved the series by introducing a complex storyline facing themes such as the nature of warfare and nuclear proliferation. A critical success, the Metal Gear series has continued in multiple sequels and spinoffs.

A remake of the original would be an excellent way to celebrate the series. 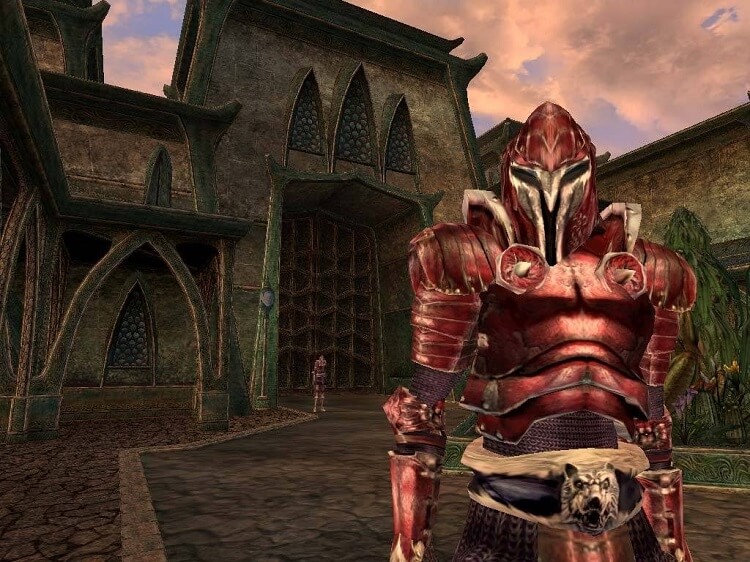 The third installment of the Elder Scrolls series, Morrowind is set on the continent of Tamriel, specifically in the titular province of Morrowind. In this open world RPG, the player character is customizable as the player chooses gender and one of ten races. The player’s journey takes place on the island of Vvardenfell as the deity Dagoth Ur creates a volcanic eruption on Red Mountain in order to drive the Imperial Legion out of the province.

The Elder Scrolls III: Morrowind sold extremely well and was also critically well received, causing it to be one of the best games of 2002. The graphics were great at the time, but far behind modern expectations. The sequels in the Elder Scrolls series such as Oblivion and Skyrim were even bigger successes, bringing more fans to the franchise.

A digitally remastered remake of Morrowind is highly requested and would be welcomed by many fans. 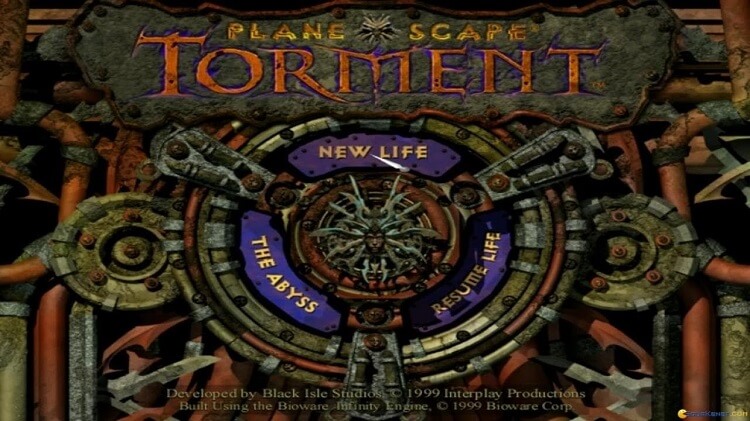 The titular Planescape is a Dungeons & Dragons fantasy campaign setting, the video game taking place in locations from the Planescape multiverse. Planescape: Torment is a role-playing game that is primarily story-driven, with little combat involved. The protagonist of the game is an immortal man known as The Nameless One, losing his memory every time he dies.

Players experience his journey to regain his memories in order to learn why he was made immortal. While not a commercial success, the RPG gained a cult following and was even considered one of the greatest video games of all time by critics. In 2017, Beamdog released Planescape: Torment: Enhanced Edition, which had few changes other than improved graphics.

This leaves the potential for a remake with further improvements, even diverging from the original isometric design to something more modern. 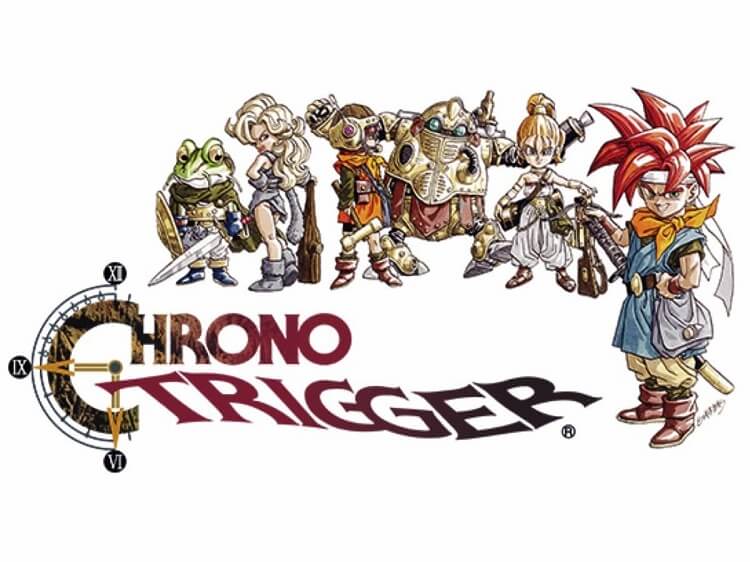 Published by Square Enix, Chrono Trigger is a Japanese role-playing game that follows the story of a group of adventurers who travel through time to prevent a global catastrophe. Originally released on the SNES, Chrono Trigger was a critical commercial success and known as one of the greatest games of all time. Known for being revolutionary at the time, the detailed graphics, unique battle system, and multiple endings set it apart from other games at the time.

While there were a few sequels, the Chrono series ended in 2001. There have even been fan attempts to recreate the game with a 3D graphics engine, but were terminated by the request of Square Enix. Perhaps the developer studio will consider a remake of the game like they have done for games like Final Fantasy.

Many of these classic games have either been great commercial successes, or well-known cult favorites. Many games from the early 2000s and ‘90s still have avid fans who are either playing their low graphics games on new devices, or wishing they could play online with their friends again.

As many franchises like Legend of Zelda and Final Fantasy are creating successful remakes, fans can only hope these great games will receive the same treatment.