Contents hide
The Year 2020 is Going to Be Rife with Good Video Games – Here Are My Most Anticipated
1. Phantasy Star Online 2
2. Halo Infinite
3. Cyberpunk 2077
4. Animal Crossing: New Horizons
5. Final Fantasy Chrystal Chronicles Remastered
6. Ori and the Will of the Wisps
7. Borderlands 3 DLC

With the dead space of the winter months coming to a close, gaming platforms are going to begin seeing a deluge of amazing AAA and indie titles alike. While I would love to play each and every one, free-time is unfortunately becoming ever scarcer as I grow older.

And this isn’t even taking into account already released games which I’ve been devoting some time to each week and will continue to do so throughout the year (Apex Legends and League of Legends mainly).

Since I don’t own a Playstation 4 and I rarely use my PC for anything other than League of Legends, my plate is thankfully a bit less full than say other hardcore gamers (but not by much).

Now while this list is nowhere near comprehensive, it does feature games which a majority of you have either been looking forward to yourselves or at the very least have heard of.

If, however, you come upon a title that you’ve yet to be introduced to, please take the time to research it. While it’s true that not all games are for everyone (I, for one, can’t stand anything RTS), the titles featured in this article will be exceptional enough to appeal to gamers of all kinds – and yes, you can quote me on that.

Without further ado, here are my most anticipated video games of 2020: 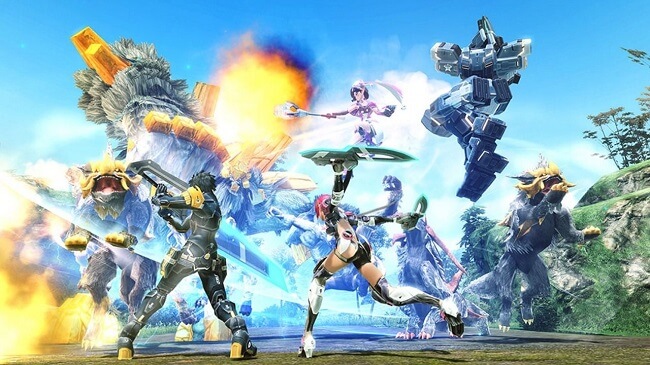 If you’ve been keeping up with my recent PSO2 articles, you’d know just how monumentally hyped I am for the Western release of this game.

While it’s true that the game has technically been playable since the summer of 2012, it has required the use of a Japanese VPN and a very high degree of patience (look up the Japanese Captcha Boss). And even with a community team providing translations, the Japanese version has its limitations for those not playing it there.

Come Spring of 2020 (still no set release date and it’s driving me crazy), that will all change. The atrocity of eight years ago will be righted and once again the Phantasy Star series will grace a loyal and faithful Western audience.

Out of every game releasing this year (and probably of all time unless there’s going to be a PSO3 or an Elder Scrolls IV: Oblivion remake), this is far and away the one I am most looking forward to.

I’m not going to lie; I’m a fairly big Halo nerd. I even have a Halo Encyclopedia covering practically the entirety of the Halo universe…the amount of lore that exists for this video game is actually quite shocking.

Although the story of the Halo series has always been the biggest draw for me, the multiplayer aspect is truly what put the games on the map, and every game (except for Halo 4) did a great job at creating an enjoyable competitive experience.

Despite what some Halo fans may think, I believe 343 Studios has done a fairly good job with the second trilogy thus far (Halo 4 multiplayer notwithstanding) and I have high hopes for Halo Infinite.

Unfortunately, all we know right now is that the game will be releasing this holiday season – 343 Studios has kept everything else extremely close to the chest. That hasn’t stopped me from making a wish list though.

A guy’s gotta dream after all. 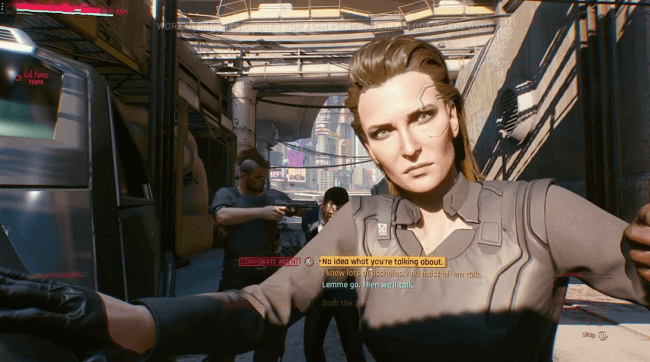 Somewhat similar to PSO2, Cyberpunk 2077 is a game that has been on my mind for a few years. The game was also announced in 2012 and in 2013 CD Projekt Red released a beautiful (albeit short) cinematic trailer which absolutely floored me.

After the 2013 trailer, however, comms went dark. No new information was reported or released for years afterward, causing me to believe that the same thing that happened with PSO2 had taken place with Cyberpunk 2077.

I thought I’d been, well, punked.

Upon witnessing last year’s gorgeous E3 presentation featuring THE Keanu Reeves, all of my doubts dissolved. After all, this game is being made by the same studio that brought us The Witcher series (play at least the second and third if you haven’t already).

If any developer is capable of pulling off a game as intricate and advanced as this, it would be CD Projekt Red, and I can’t wait to dive in and lose myself in what will most likely be Game of the Year. 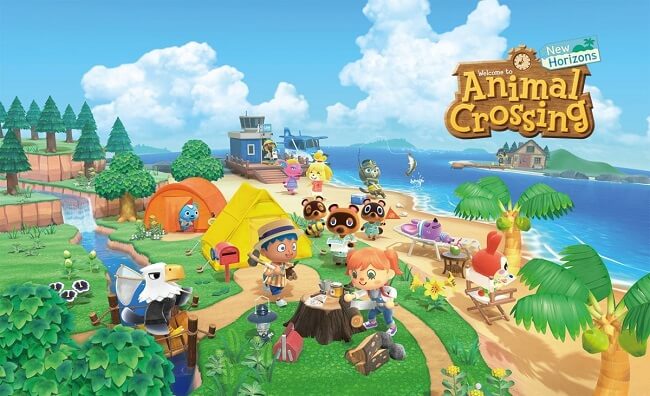 I can’t tell you how many hours I spent as a child running around doing errands for the villagers in the original Animal Crossing for the Nintendo Gamecube – at least not without burying my head in shame.

Whereas I hated The Sims, games like Animal Crossing and Harvest Moon have always appealed to the relaxed gamer in me. There are times when I just don’t feel like competing or challenging myself or raging. For these moments, simulator games are the ideal choice.

I was already excited for this game, but after the Nintendo Direct that took place last Thursday, my eagerness is now almost impossible to contain. With the addition of terraforming, you are now able to add your own bridges, destroy cliffs, and manipulate rivers.

For anyone that’s played a game in the Animal Crossing series before, this is huge. With so many new options available to the player, Animal Crossing: New Horizons is looking like yet another time sink well worth the commitment.

When I wasn’t playing Animal Crossing, I was playing Final Fantasy Crystal Chronicles. Unlike 90% of the other games in the series, FFCC was a hack-n-slash (which at the time appealed to me a lot more than time or turn-based combat did).

In addition to the combat, the unique folk style narration and soundtrack helped make this entry in the Final Fantasy series one of my all-time favorites. Even after beating the game with every type of character, I found myself unable to stop playing it completely, instead returning every once in a while to test out new spell combos or a new speedrun pathing.

The only downside to the game was the multiplayer aspect (which forced you to use Gameboy Advances as controllers…like what?) and that is thankfully being solved with the remastered version for the Nintendo Switch.

Come summer, I can finally experience a facet of the game which has until now evaded me –a feature which will undoubtedly improve the game as I remember by tenfold. 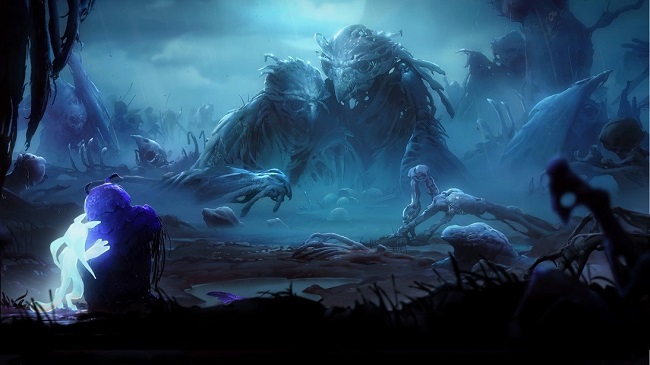 6. Ori and the Will of the Wisps

In contrast to the aforementioned games in this list, I haven’t been anxiously awaiting Ori and the Will of the Wisps. I hadn’t even played its predecessor Ori and the Blind Forest until just recently (though I heard it garnered high praise when it came out).

Now that I have beaten it, I can understand why so many gamers and critics alike raved about it; the music, art style, and gameplay really set the bar for what great indie games are capable of. Even the story (which was admittedly somewhat thin) still managed to evoke more emotions than some AAA titles.

Although I don’t really know much of anything about the sequel coming out next month, I can already foresee a plethora of new mechanics centering on the small owl that accompanies Ori.

Luckily, Ori and the Will of the Wisps already has a set release date of March 11, which at least gives me something close to look forward until more PSO2 information becomes available.

Okay, okay, you got me – this technically isn’t a game releasing this year. However, I thought it was worth mentioning since there are still three more major DLCs which are assumedly coming out in 2020 (at least based on the trend so far of a DLC every three months or so).

While Borderlands 3 hasn’t quite achieved the legendary reputation of its predecessor yet, I have still thoroughly enjoyed playing it. It also helps to know that Gearbox is in it for the long haul as they continue to put out balance updates and minor in-game events.

Moreover, the fact that the first paid DLC was actually better than I expected gives me hope that the remaining three will follow suit (although there has always been a complete letdown DLC in the previous games…).

We won’t know until Pax East, but my guess is the next DLC will drop sometime next month, meaning that I’ll have a few distractions while Sega takes their sweet time.

What games (or DLCs) are you guys looking forward to most this year? Leave a comment below!